The death late last year of 'Star Wars' star Carrie Fisher devastated fans around the world, and put a spanner in the works for the finale of the franchise which is due to start filming mid this year, for release in 2019. But according to the late star's brother, an agreement has been reached with Disney which will see Princess Leia reprise her role one last time. 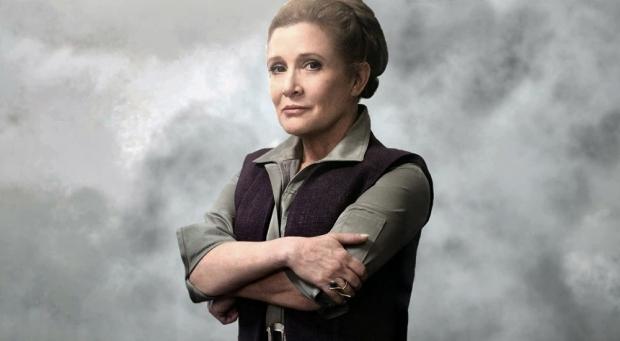 According to the NY Daily News, the late actor's brother Todd Fisher confirmed that

both he and Carrie Fisher's daughter Billie Lourd had granted the studio the right to use her likeness for the final 'Star Wars' saga film. "Both of us were like, 'Yes, how do you take her out of it?' And the answer is you don't. She's as much a part of it as anything and I think her presence now is even more powerful than it was, like Obi Wan - when the saber cuts him down he becomes more powerful. I feel like that's what's happened with Carrie. I think the legacy should continue." The current plan is to edit in footage shot for the newest 'Star Wars' films and probably also use some light CG to have her as part of the narrative.