A Chinese court has ordered Samsung to pay 80 million yuan (around $11.6 million) to Huawei for patent infringement. 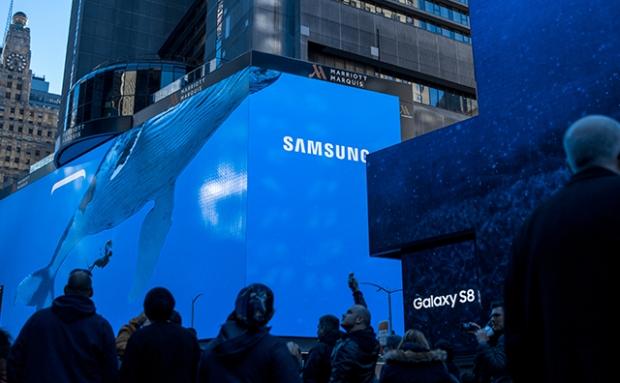 The verdict is the result of a lawsuit filed by Huawei in May in China and the United States. A spokesman for Huawei said that the company welcomes the court's decision.

Huawei sued Samsung for making and selling more than 20 devices (smartphones and tablets) that are said infringed the patent. One of those devices is the Galaxy S7.

The Chinese company sought compensation for over 30 million products that sold for $12.7 billion. As a result of the court's decision, three Samsung units have to pay the damage and five firms have to stop using Huawei's patents.