If you've been paying attention to our recent coverage, then you'll know Mass Effect: Andromeda is a mess. The game needs tons of fixes, and BioWare will kick off its wave of obligatory patches and updates starting on Thursday. 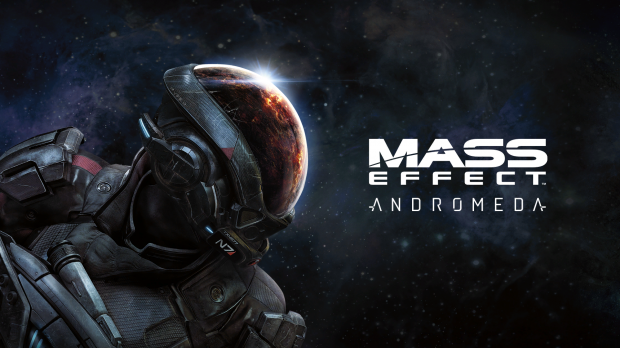 BioWare has pledged to fix Mass Effect: Andromeda and right on queue the devs have revealed a roadmap of how they plan to do that. Like Square Enix did with Final Fantasy 15, BioWare will rely on a series of download updates to shore up the game's rough edges. At this point, I think it'd take 20GB+ to fix the game...and that might even be too small.

For BioWare's credit, though, the changes are heavily based on community feedback. Patch 1.05 is the first major patch of the fusillade of updates, and it'll bring a host of fixes players have been asking for since day one. Gamers will soon be able to skip ahead while traveling between planets in the galaxy map, have boosted inventory space (this one hit me hard), improving the eyes for humans and asari, voice-over bugs, and more. Check below for the full patch notes, and the full post from BioWare General Manager Aaryn Flynn.

It's been two weeks since the launch of Mass Effect: Andromeda and we're thankful to the millions of you who have already joined us on this journey. And though the game is now in your hands, it's really just the beginning.

Since launch, our team has been poring over your comments and feedback, looking to discover what you like about the game, as well as areas we can evolve or improve.

This Thursday, we'll release a new patch that addresses technical fixes (crashes, improved performance), but also adds a number of improvements we've heard you ask for, such as:

Over the next two months we'll be rolling out additional patches which will go even deeper and look to improve several areas of the game:

These upcoming patches will also address performance and stability issues. And we're looking at adding more cosmetic items to single player for free.

For multiplayer, over the same timeframe, we're going to continue to build on the APEX missions that have been running since launch. We'll be adding new maps, characters, and weapons. On Thursday, we kick off the first of three new chapters centered around The Remnant Investigation.

This is just a taste of what's in store as we continue to support Mass Effect: Andromeda. And as always, you all play an important role in that. We want to hear from you about your experiences, both what you love about the game and what you'd like to see changed. We're listening, and we're committed to partnering with you as we continue to explore the Andromeda galaxy together.

Here's to a great journey,