We already know Mass Effect: Andromeda should've been delayed to fix the weird facial animations, but it looks like BioWare's artists might not even be directly responsible for the game's most mocked feature. Reports indicate BioWare outsourced all human most of the alien character models to other EA branches.

"The game's animations were a result of over-reliance on CyberScan technology.

"Cyberscans can provide a helpful alternative to having to manually sculpt the bases of the models themselves. However this technology isn't advanced enough to create a high-quality game asset on its own.

"This is especially true when scanning real people. Re-creating a human face in a 3D model can be difficult even when using Cyberscan.

"Therefore after a scan of a person is made, there's still various steps that are typically taken after that.

"That was one of the mistakes the project managers made. The vast majority of work on human characters was outsourced as opposed to being handled internally. After the initial scans of human faces were taken, they were shipped off elsewhere.

"This was not the fault of the company's artists.

"Two of the sources placed the blame on BioWare's management who allegedly outsourced almost all the work on human characters with external teams associated with Electronic Arts.

"The only subjects that were given much attention by BioWare's in-house art team were hard-surface assets like environments and ships, as well as select robot and alien characters."

This makes sense. Remember that BioWare completely answers to EA now, and they're owned by the publisher. EA has consolidated all of its talent into a big pool, and most of its future games will not only keep to the same action-based focus, but also use the same engine: DICE's Frostbite engine. This means key portions of a game will be dissected and handed off two different parts of EA, and BioWare may not have full control over the project.

So BioWare Montreal took the helm, and big portions of the game were likely outsourced to help out the inexperienced studio. Also remember BioWare has an Austin dev studio, but that team keeps Star Wars: The Old Republic MMO up and running.

Outsourcing is actually quite common: for example, Ubisoft outsources a staggering amount of content to other studios, and huge games like Assassin's Creed often have thousands of people working on them.

But the difference here is that not all of EA's studios are good at certain things.

DICE has proven it's not good at making storylines (look at Battlefield 4) but amazing at making environments and textures. Just look at how critically acclaimed Titanfall 2 was, for example. EA doesn't own Respawn Entertainment, and that's likely why the publisher chose to release Battlefield 1 so close to Titanfall 2.

But EA's lack of a stranglehold over Respawn is probably one of the biggest reasons Titanfall 2 did well, because the studio had complete control over their project.

It's also one of the big reasons why I'm hyped for Respawn's upcoming third-person action-adventure Star Wars game.

EA currently has a huge pool of subsidiary studios, including: 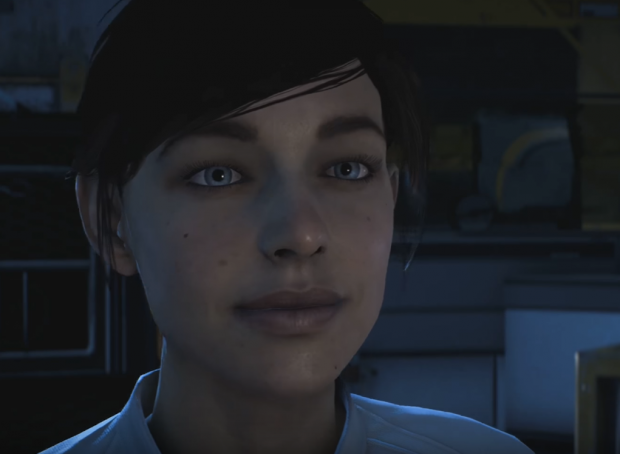