SpaceX made history by successfully launching and landing already used Falcon 9 rocket. This is the first time in history that an already used rocket has been launched again. 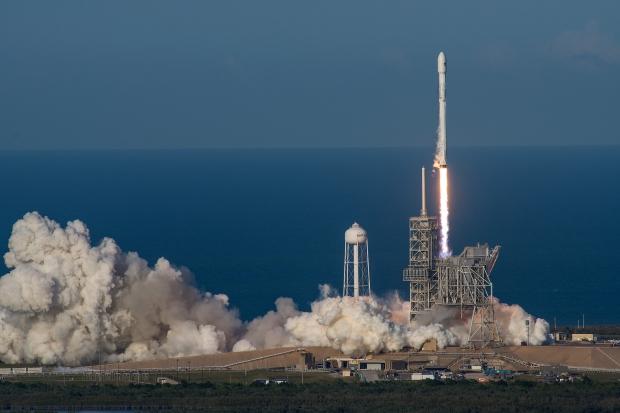 The Falcon 9 in question was first used in April last year when it launched the Dragon towards the International Space Station. It was the second rocket that SpaceX successfully landed, and the first one that they landed on an ocean platform.

SpaceX has been landing rockets for little over two years now. Up until then, rockets were only disposable, destroyed after the launch. The company has now shown that the rockets can be re-used, which will lower the cost of space missions and space flights.

The company has now published fascinating images of the historic launch and landing. Enjoy the view! 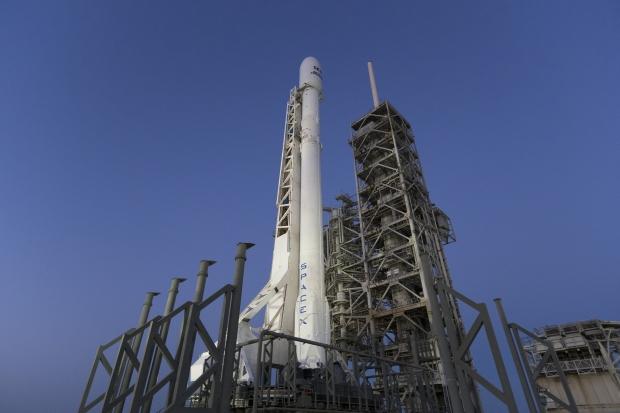 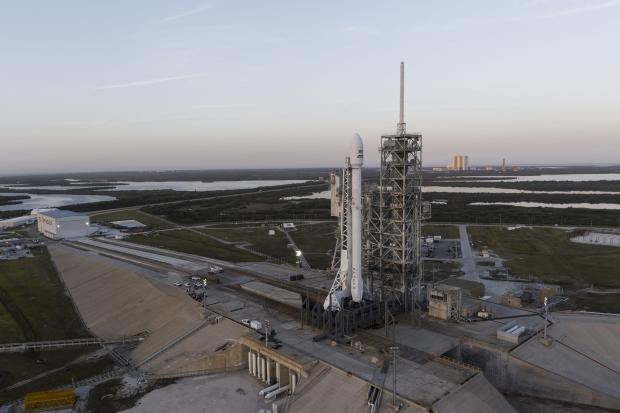 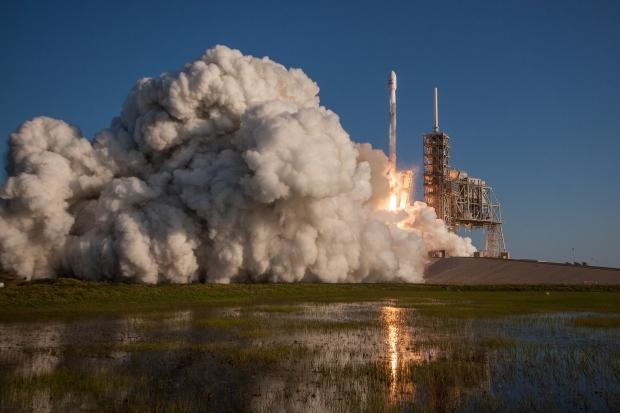 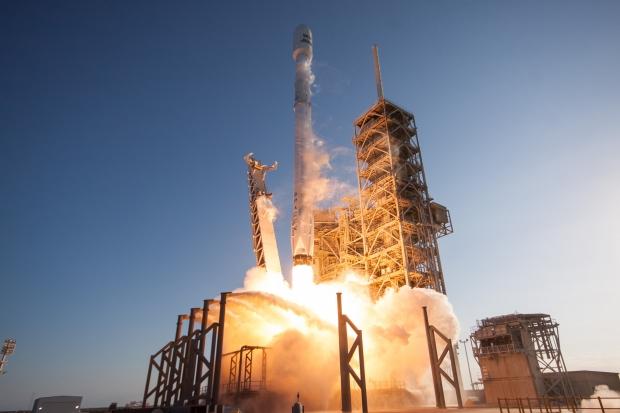 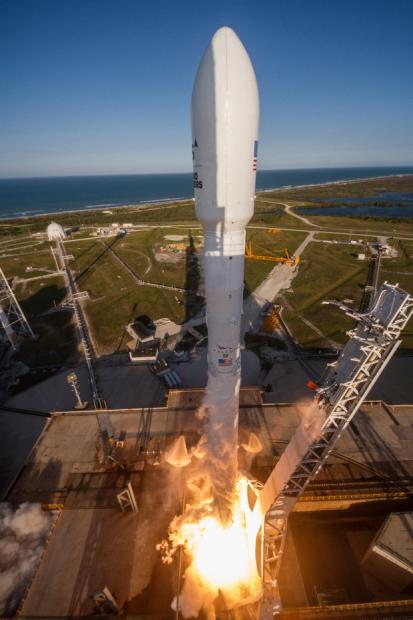 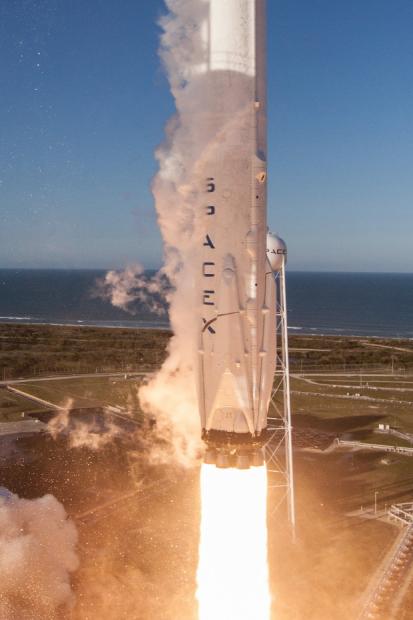 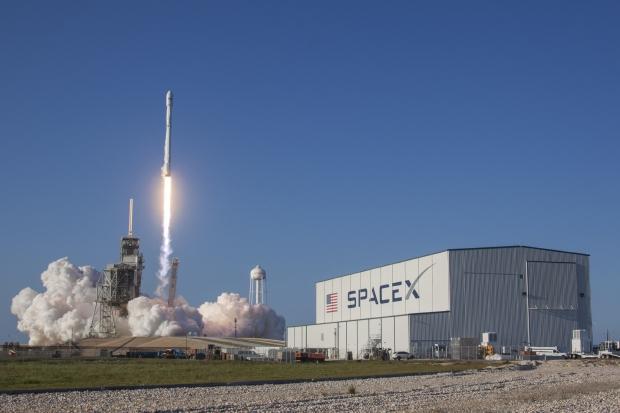 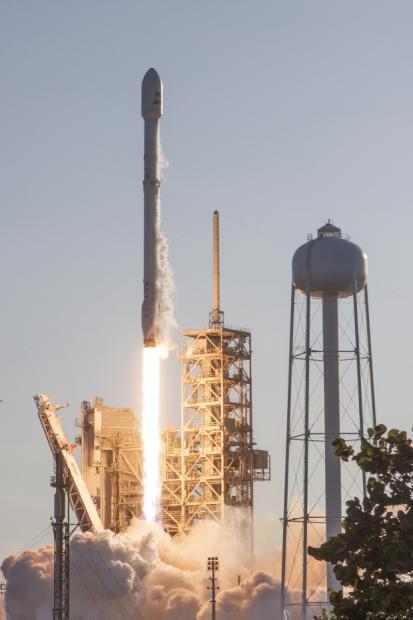 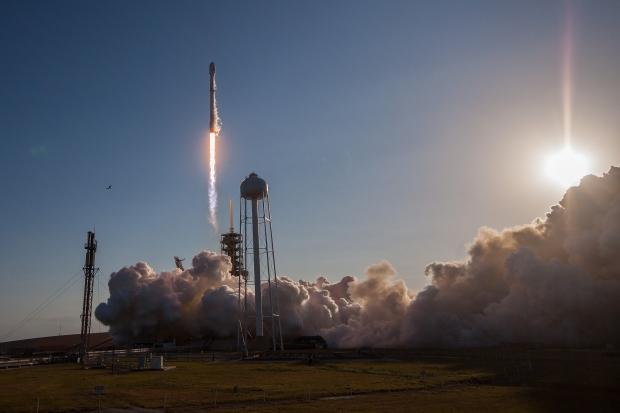 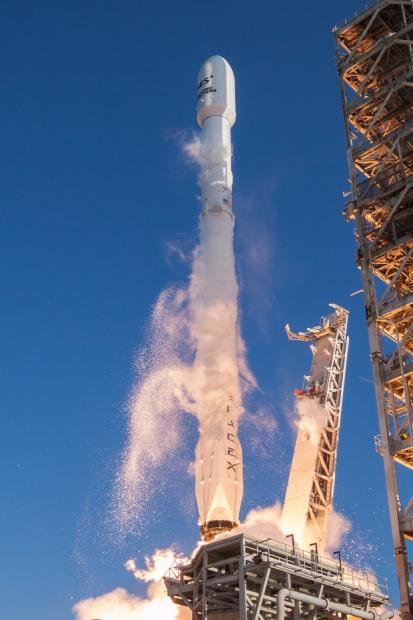 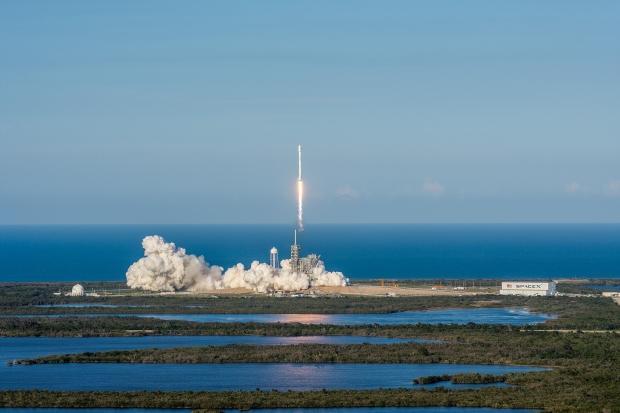