After taking the Marvel cinematic universe to new heights with 'The Avengers', Warner Bros. will be hoping Joss Whedon can do the same thing for the DC Comics universe, if the plan for 'Batgirl' comes to fruition. 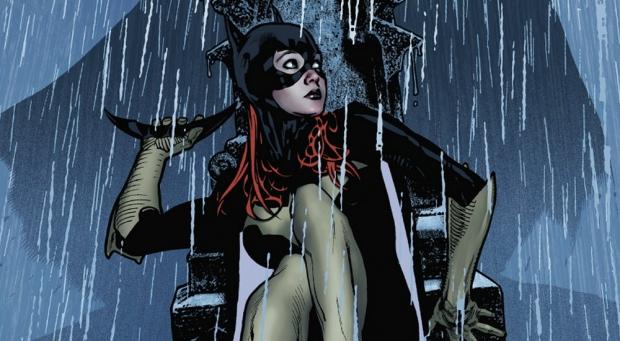 According to Variety, the director is near to closing a deal with the studio to write, direct, and produce a big-budget feature based on the female DC Comics Heroine, which is said to also "feature other characters from the world of Gotham." If everything goes to plan, the as-yet untitled 'Batgirl' feature will join a huge slate of DC Comics films currently in development at the studio including 'Justice League', 'Aquaman', 'Suicide Squad 2', 'Gotham City Sirens', 'The Batman', Shazam', and solo films for The Flash, Cyborg and Black Adam.

Meanwhile, 'Wonder Woman', will be released in 2D, 3D and IMAX cinemas worldwide on June 2nd.