Samsung unveiled their new smartphones, the Galaxy S8 and S8+, and there are high expectations from the company especially after the Note7 fiasco. 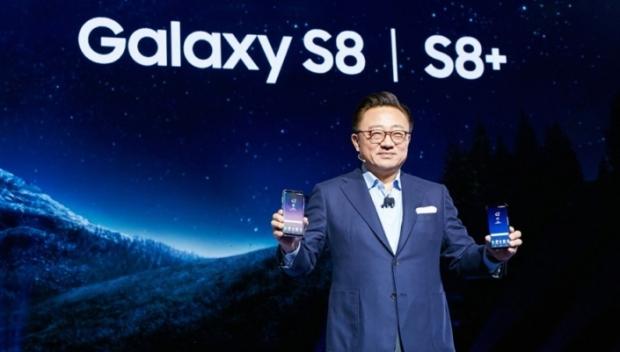 It appears that the Korean company has big plans for their new devices because they have doubled the initial supply of the Galaxy S8 compared to the Galaxy S7. This means that Samsung is initially preparing 20 million units of the Galaxy S8.

Read also: These are the differences between the Galaxy S7 and S8

"We set the initial supply of Galaxy S8 double the Galaxy S7. Since we are preparing the supply without difficulty, there will be no issue of supply delay," said Koh Dong-jin, Samsung Electronics' mobile business chief to Korea Herald.

Although Samsung is preparing for record-breaking sales, some analysts disagree. KB Investment & Securities predicts that Samsung will sell 46 million units this year, which is a similar level to the Galaxy S7.

Read also: Samsung Galaxy S8 and S8+: Everything you need to know

The phones will hit markets on April 21st (in the US) and April 28th (in Europe).