We knew that Blizzard was working on a StarCraft remaster, and now the company has finally confirmed it with an official StarCraft Remaster announcement. As Blizzard says, StarCraft Remastered "upgrades the essential sci-fi strategy experience from beginning to end," and the new HD port will included the original base game and its Brood War expansion.

The studio has remastered everything from units, buildings, environments, game audio, and widened the resolution support for modern monitors and displays. But this is just a remaster, not a remake, and Blizzard promises the "strategy gameplay that StarCraft perfected years ago remains unchanged."

StarCraft Remastered will release this Summer.

After the remaster drops, Blizzard will release the original game and its Brood War expansion for free.

"Following the update, Blizzard will release StarCraft Anthology (which includes the original StarCraft and the Brood War expansion) as a free download," reports Yahoo eSports.

Hopefully Blizzard will announce a Diablo 2 remaster...but only if the game works on its original Battle.net 1.0 framework. It'd be absolutely horrible if Diablo II ran on the BNET 2.0 framework. 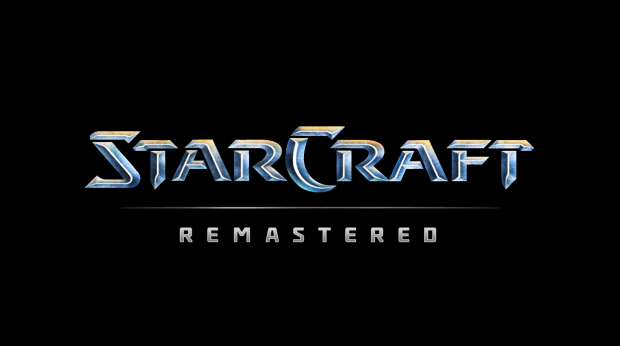