Just as the 'Justice League' is coming together (to the tune of The Beatles), Zack Snyder's upcoming film looks to be doing much the same thing - which has got me tentatively optimistic. Warner Bros have today released a new trailer for the upcoming superhero feature. 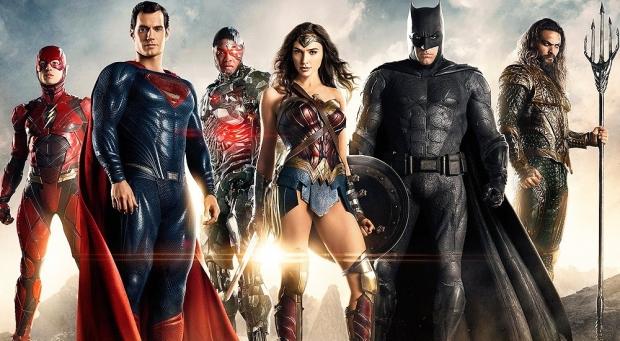