Seemingly unperturbed by the failure of last year's all-female 'Ghostbusters' reboot, Sony Pictures is moving ahead with plans to continue exploiting the franchise, which includes an animated and live-action feature film. 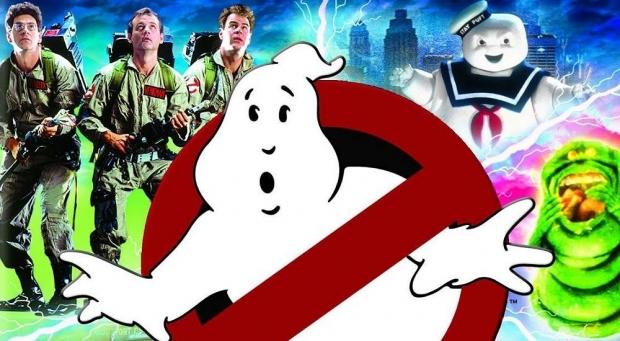 Speaking to io9, Director Ivan Reitman who helmed both the original 1984 feature and 1989 sequel has confirmed that the series will live on, saying "we jumped into an animated film [after the last movie] and we are developing [a] live-action film. I want to bring all these stories together as a universe that makes sense within itself. Part of my job right now is to do that." Further along in production, the promised animated film doesn't have a current release date. "It depends on on how fast we can get it all together. It's hard to make an animated film."

So it seems that whether we want them or not, there's more 'Ghostbusters' adventures on the way.