Samsung will officially launch the Galaxy S8 and S8+ in just two weeks, and we have already seen numerous leaks about the specs and the design of the upcoming flagships. 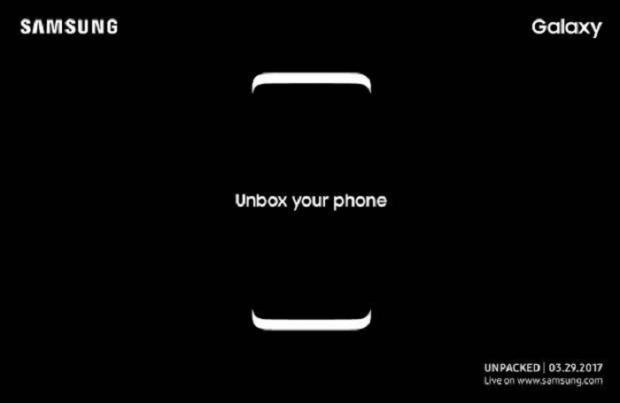 Evan Blass recently revealed that the S8 duo will be released in the US on April 28th, a week later than expected.

The newest leak, Samsung's poster, confirms that the phones will hit global markets in April.

It is also rumored that the Galaxy S8 will shoot videos at up to 1000 fps, although it will stick to the 12MP camera.

Samsung will unveil the Galaxy S8 and S8+ on March 29th in New York, and you can read all of the info we know so far here.