Earlier this year, Google confirmed that the Pixel successor will come this year, although considering that the current Pixel was launched in October last year, we won't see its successor anytime soon. 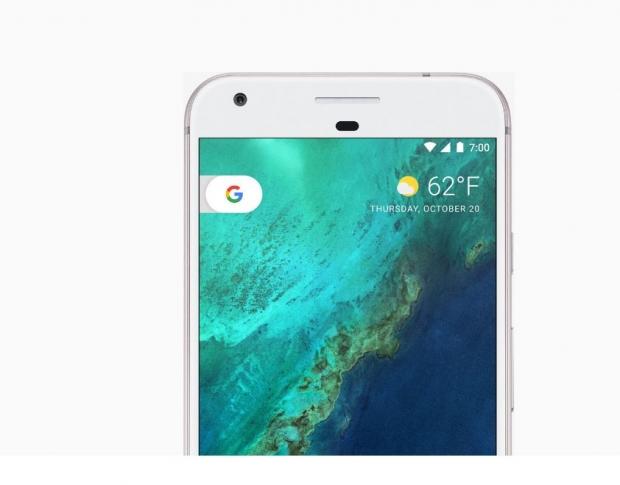 What we know for sure about the upcoming Pixel is that the device will be more or less the same price as the original phone, meaning that we are looking at another premium device.

According to a new report, this year's Pixel might come in not two but three versions. Droid Life reports that Google is developing the devices under codenames "muskie," "walleye," and "taimen."

The report mentions that the third device might be a bigger version of the Pixel XL, but no other specs or clarifications have leaked yet.

It is also expected that the new Pixel phones will come with Android O.