GoPro has found itself in a curious position, with the third reduction in its workforce since the beginning of 2016 - with the action camera giant cutting another 270 jobs from its roster, hoping to save $200 million across 2017. 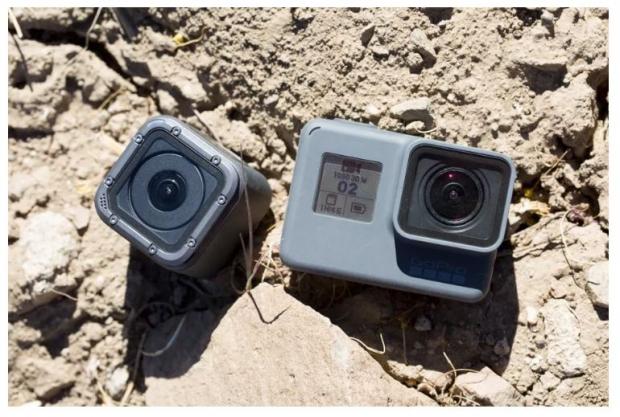 The new cuts include current staff, and open positions - after posting a $373 million loss in 2016, after production delays on the new Hero 5 cameras - as well as the recall of its Karma drone. GoPro stock took a big hit, hitting an all-time low this week, but went up 10% in after hours trading.

Back in January 2016, the company ditched 7% of its global workforce - but the November cuts were worse, with 15% of its staff being thrown out of a job. GoPro also completely closed its entertainment division, and lost ex-Skype boss and GoPro president Tony Bates. GoPro hasn't stated which areas the new cuts will affect, so I'm sure we'll hear all about that in the coming weeks, and whether it'll have lingering - or potentially disastrous repercussions throughout 2017.