As the famed British director puts the finishing touches on the next 'Alien' sequel 'Covenant', Ridley Scott is apparently re-considering a sequel to the 2000 historical drama 'Gladiator', which starred Russell Crowe. 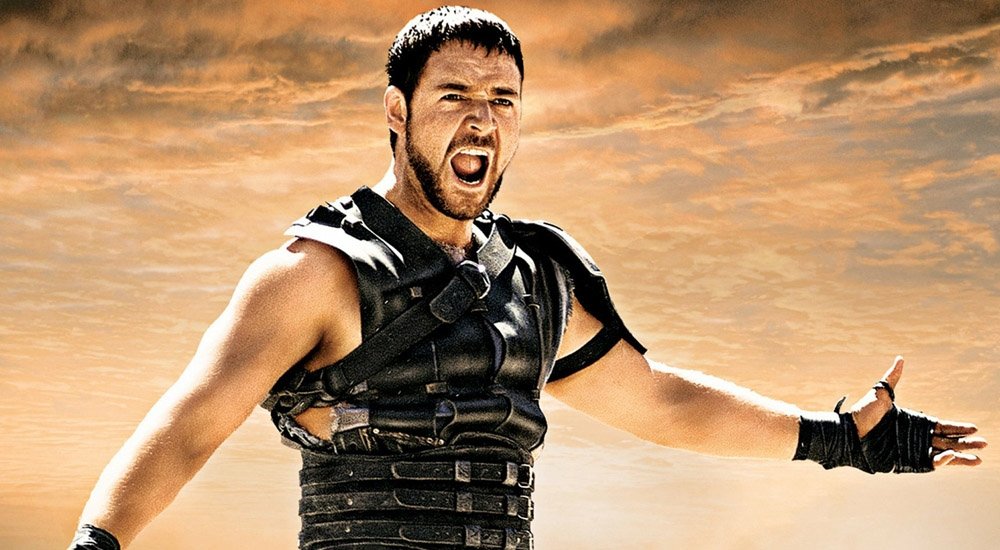 The film, which bagged an Oscar for Best Picture , was once mooted for a sequel and is said to have had a screenplay actually written by Nick Cave (yes, that Nick Cave), however production didn't move forward. But speaking to Entertainment Weekly, the director confirmed that he's still thinking about the project. No, you're not the only person thinking, but wasn't Maxmimus killed? It seems Scott knows how. "I was having this talk with the studio - 'but he's dead.' But there is a way of bringing him back. Whether it will happen I don't know. 'Gladiator' was 2000, so Russell's changed a little bit. He's doing something right now but I'm trying to get him back down here."