Qualcomm recently announced their Snapdragon 835, the first 10nm SoC, and here we are already talking about 7nm chips. 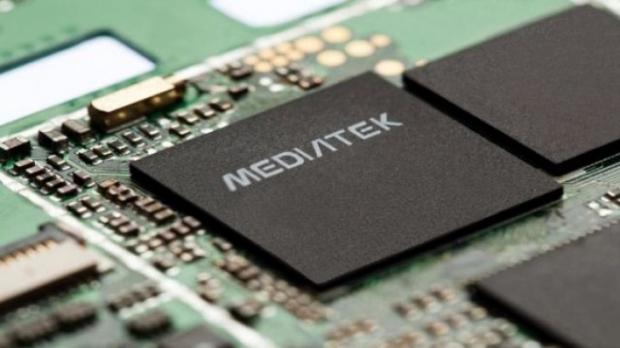 Earlier this year, Samsung announced that they will start producing 7nm chips in early 2018, meaning they could be ready for their nex year's Galaxy S flagship.

According to a new report, MediaTek and TSMC are working together to bring a next-generation SoC. The 7nm SoC will have 12 cores.

The report doesn't state when does MediaTek plan to start producing the 7nm chips, but we guess that they won't be far behind Samsung's.