Huawei P10 and P10 Plus have just been announced at MWC 2017, and it seems that the company has realized the potential of the show. 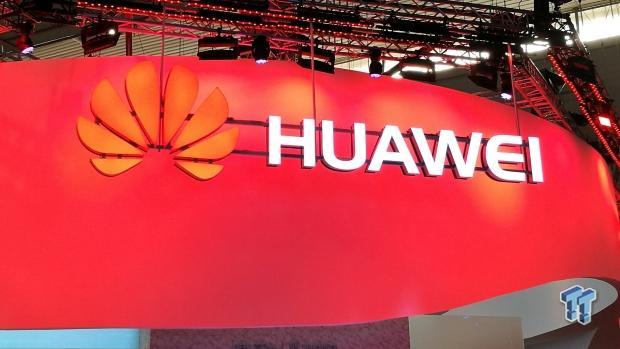 Bruce Lee, Huawei's Vice President of Handsets Product Line, said that the next P series device would be announced at next year's MWC in Barcelona.

Up until this year, the company held their standalone events in April. However, according to Lee, Huawei wants their devices in stores in Europe before Easter, making the MWC perfect event for their upcoming P series announcements.

MWC also gives them access to larger amount of journalists and broader coverage of their announcements.