MWC 2017 - ZTE has unveiled their Gigabit concept phone in Barcelona, as expected. The Chinese company describes the phone as a "forward-looking smartphone" for the 5G era, although we won't see the successor to 4G LTE in wide usage until 2019. 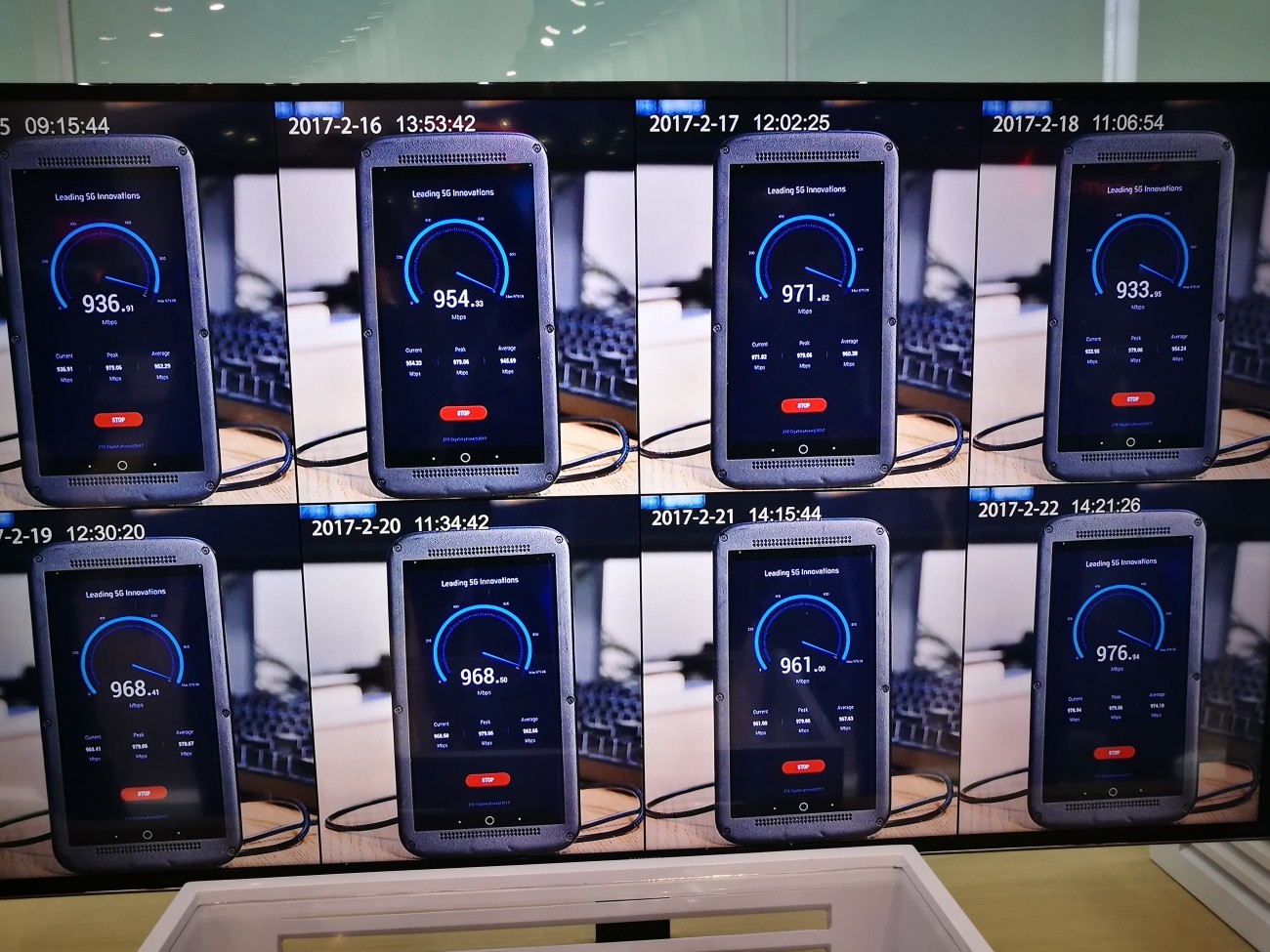 The phone will allow for up to 1 gigabit per second download speeds, and the company had the phones display at their booth, showing the capabilities of the device. ZTE believe that this feature will improve 360 VR videos, HD streaming, and more.

The Gigabit phone is powered by Qualcomm's latest chip, the Snapdragon 835 with X16 LTE modem, which achieves over ten times faster connectivity than previous LTE devices.

5G was a major topic at this year's MWC, however since we won't see the wider usage of the 5G for the next few years, the Gigabit phone, for now, remains a concept that should be hitting the markets sooner than a 5G phone.