MWC 2017 - SanDisk's MicroSD card lineup has expanded to include more of their top-tier A1 microSD cards. 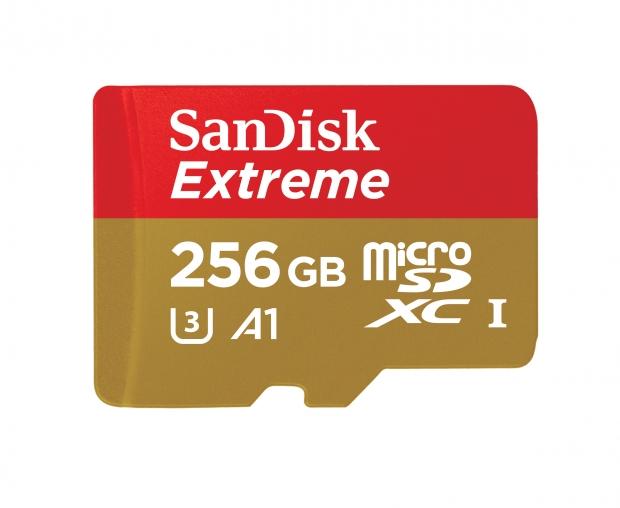 One way that SanDisk is expanding this line is by introducing a new capacity to the A1 line of microSD cards with a 256 GB model. This is one of the biggest microSD cards available today and allows for very large file transfer speeds of up to 100 MB/s. This includes storing large 4K videos or 4K movies as well as large VR apps that can take up hundreds of megabytes per application and gigabytes per 360 video.

The new 256 GB SanDisk A1 microSD cards will be available in late March for $199, which makes them a bit expensive per gigabyte, but also lets any phone have 256 GB of added storage capacity.