According to a well-known leaker Roland Quandt, Samsung's next Gear VR headset could come with a controller, similar to the one that is used in Google's Daydream. 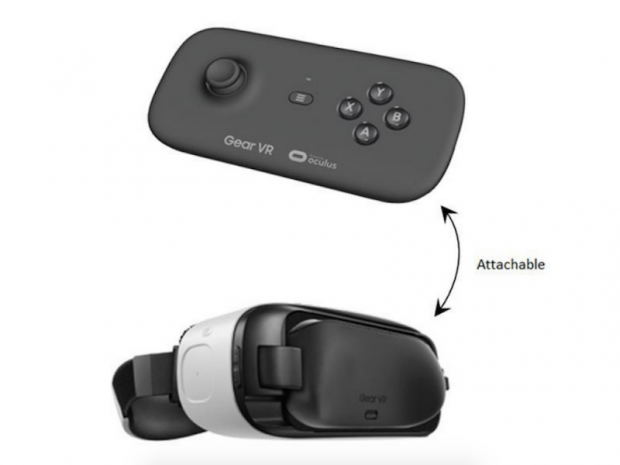 It is possible that Samsung will unveil the new Gear VR next month because it is apparently designed to work with the Galaxy S8 and S8+.

Samsung Gear VR SM-R324 is coming - same as SM-R323 for S7, but gets different front cover to hold Galaxy S8 - and a single hand controller.

The design of the headset looks similar to the one of the current-generation Gear VR, but it does come with certain adjustments and improvements. 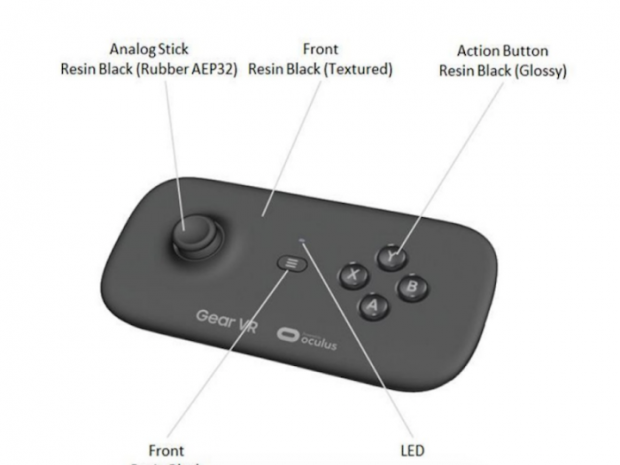 The leaked image shows a controller with A, B, X, and Y buttons, and an analog stick. It seems that the controller would be attachable to the headset itself like Google's Daydream headset.

There's no info on the date of release but considering that the Galaxy S8 an S8+ will be launched at the end of March, the headset could be launched simultaneously.