A factory of Samsung SDI, Samsung's affiliate division that manufactured batteries for the doomed Note7, has caught fire. 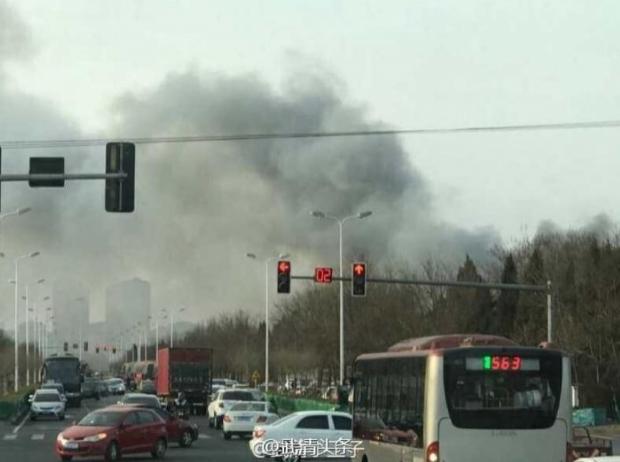 The factory in Tianjin, China, caught fire on Wednesday and according to Samsung's spokesperson, they experienced a "minor fire." The incident happened at a waste depository within the factory and had no influence on battery production.

According to the South China Morning Post, it took 19 fire engines and 110 firemen to get the "minor fire" under control.

more picture about Samsung SDI in tianjin is on fire... pic.twitter.com/Ui6J4mGwSj

Last month, Samsung revealed the results of the investigation regarding the Note7 debacle. As suspected, Samsung blames the faulty batteries from two suppliers for the Note7 fiasco.

Samsung SDI, which caught fire today, said in a statement that they would invest around $128 million to improve product safety to continue supplying Samsung with batteries.