Samsung has finally revealed the results of the investigation regarding the Note7 debacle. 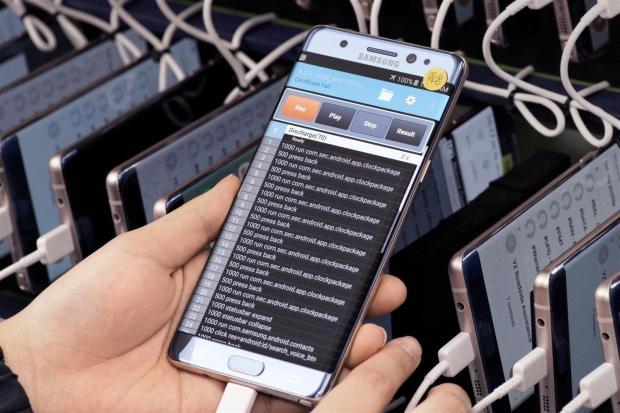 As speculated, and confirmed a week ago by a source close to the investigation, Samsung blames the faulty batteries from two suppliers for the Note7 fiasco.

The investigation ruled out the problems with hardware and software and concluded that the only cause of the incidents were manufacturing and design defects in the Note7 batteries. 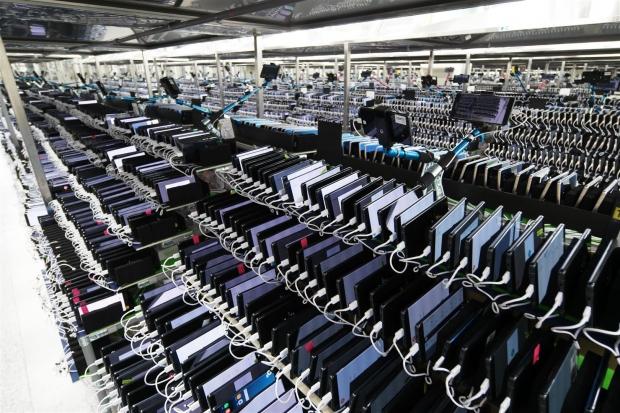 Although Samsung didn't name the two battery suppliers, they were earlier identified as Samsung SDI Co Ltd and China's Amperex Technology Ltd. SDI said in a statement that they would invest around $128 million to improve product safety to continue supplying Samsung with batteries.

Samsung also said that they accept full responsibility for the incidents and they have no intention of seeking legal actions against the battery suppliers. 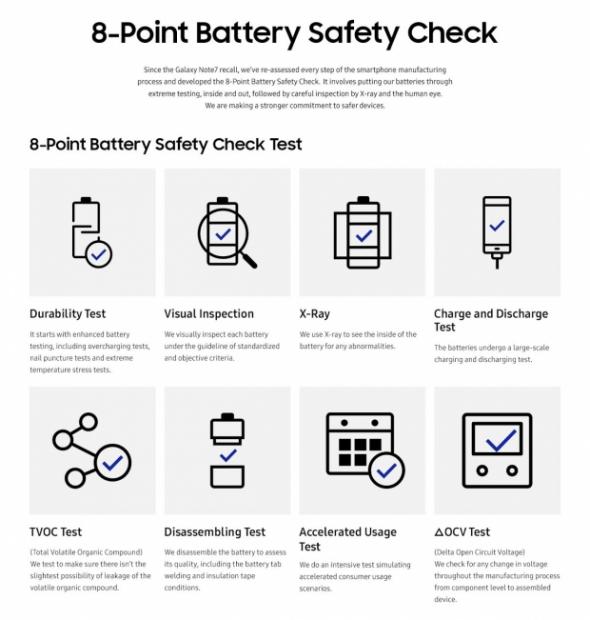 They also added that following the Note7 incidents, Samsung has developed strict quality assurance protocols across its entire manufacturing process in an effort to renew its commitment to safety.

How much did the Note7 debacle hurt Samsung? We will find out when they announce their earnings figures for Q4 on Tuesday.