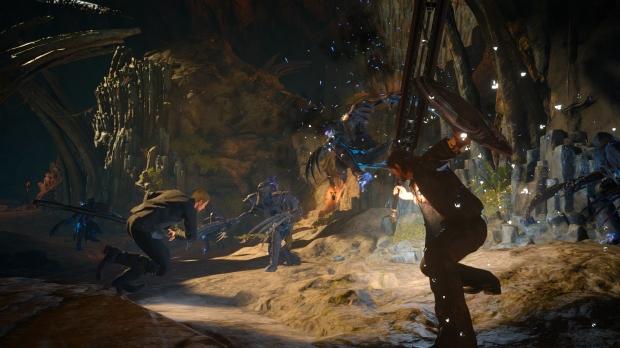 Final Fantasy XV will have story DLC for each of Noctis' brothers in arms, with Gladio, Prompto and Ignis all getting their own solo episodes. 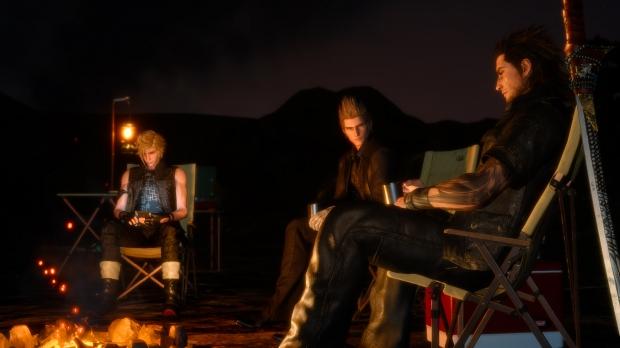 The first of these DLCs, Episode Gladio, will release on March 28 and will allow players to take the perspective of Gladio to fight enemies alongside Cor Leonis. Gilgamesh will make an appearance so there's a good chance we'll be fighting an updated modern version of the age-old character.

Episode Prompto will be the next story DLC and is planned for a release in June. 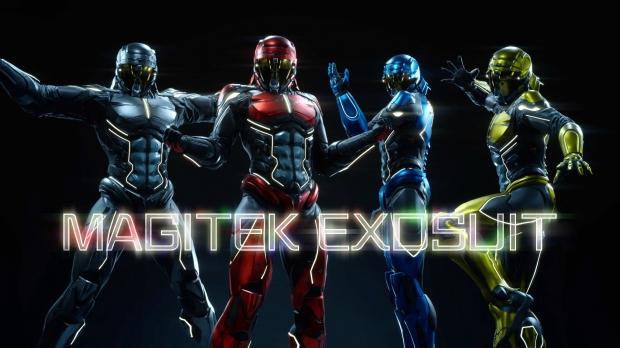 Starting February 21 users can download a free Booster Pack (and a Booster Pack+ for season pass holders) that unlocks the Magitek Exosuit. This outfit looks stunningly close to a Mighty Morphin' Power Rangers outfit, and will give players 100% invincibility for a 30-minute period.

After use the exosuits take a full 24 hours to recharge. 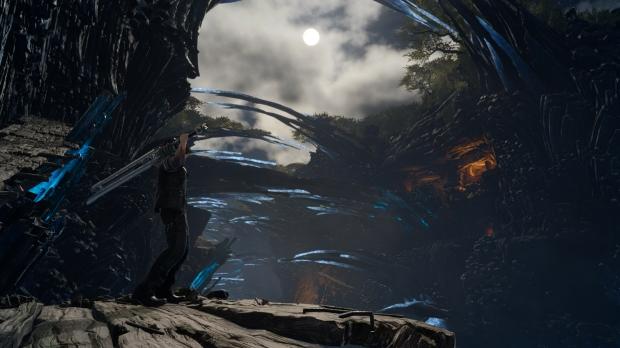 "The first sneak peek at some of the upcoming DLC for FINAL FANTASY XV was showcased on-stage, highlighting the brand-new perspective players will experience in the coming months.

"FINAL FANTASY XV Episode Gladiolus releases on March 28, and will be available to players who purchased the Premium Edition or Season Pass and can also be purchased separately via the Xbox Marketplace or the PlayStation®Store.

"Through this DLC, players can enjoy an episode depicted from Gladio's perspective. Gilgamesh, one of the franchise's fan-favorite characters will also be making an appearance in the episode.