The Xiaomi Mi 6 flagship is expected to be announced next month at MWC in Barcelona, but the specs and images of the device have already leaked. 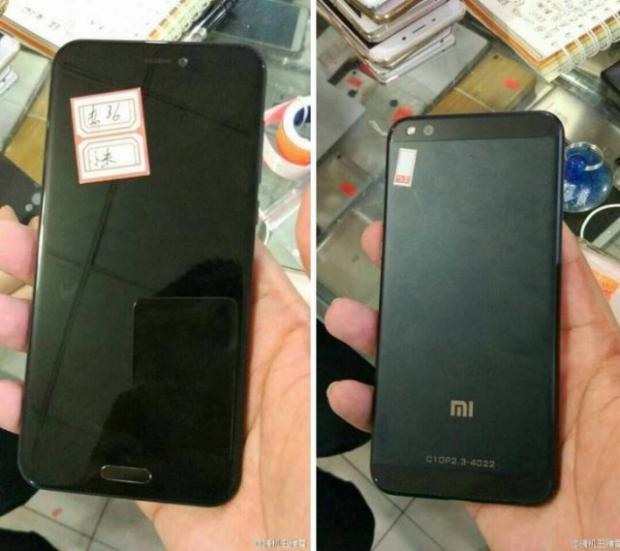 The leaks suggest that Xiaomi will launch two version of the phone, the Mi6, and a more powerful Mi 6 Pro.

The Mi 6 is expected to be powered by Qualcomm's latest Snapdragon 835 processor and it should come with 4GB of RAM. The Mi 6 Pro should have the same processor, but it will have 6GB of RAM.

The leaked images also suggest that the Mi 6 Pro will have a curved screen. Other features include 4,000 mAh battery and fingerprint sensor.

Some reports suggest that the Mi 6 will be priced at around $280, but I think that is highly unlikely and you should prepare for a higher price of around $500.