CES 2017 - Considering smartphone-makers are borrowing Apple's "bravery" by nixing headphone jacks on new smartphone models, companies are starting to look into wireless earbuds. Now Sony has taken a move from Apple's playbook with its own wireless earbuds. 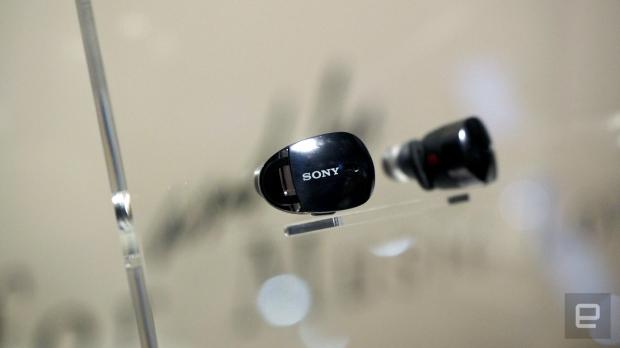 Instead of "bravery" or modern technological advancements, Apple's wireless AirPods conjure up other mental images--ridiculous cash-grab, to name one--but now that upcoming phones will start shipping without 3.5mm headphone jacks, the easy-to-lose audio buds are a trendsetter. Sony is next in this new forefront with its own wireless earbuds.

Sony's wireless buds come with a case that juices them up with on-the-go recharging, and are much more stylish than the Airpods, which look like two Oral B toothbrush heads. Sony's proprietary take on Apple's Airpods are just in their prototype stages, and don't have a release date or price just yet, but we should see more info drop later this year. 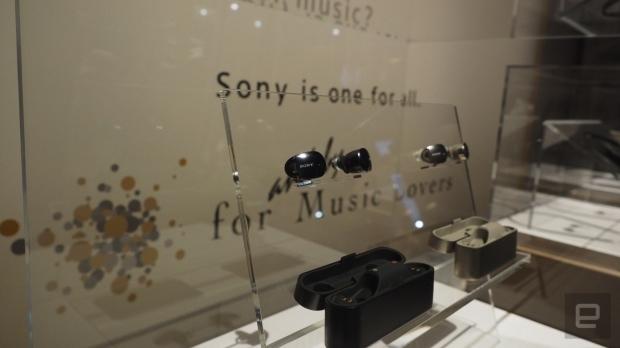