While Sony released the very first OLED TV back in 2008; an 11 inch display which sold for $2,500USD, the company abandoned the field to rivals such as LG who went on to solve some of the large scale manufacturing issues. But at CES this week, Sony have announced they're back - and in a big way. 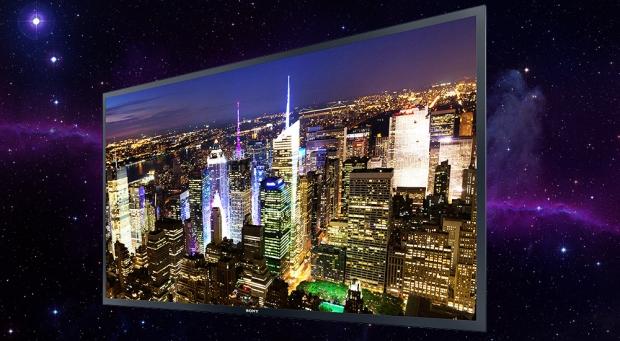 Branded under the Bravia TV line, the A1E series will be available in 55, 65 and 77 inch sizes and will feature 4K resolution, Dolby Vision and base HDR-10 standard, multiple HDMI 2.1 ports and Android TV built in. While Sony aren't producing the panel themselves, the unit will benefit from Sony's experience in image processing and will be built on what they're calling the '4K HDR processor X1™ Extreme'.

Sony's OLED models are expected to roll out sometime mid-year.