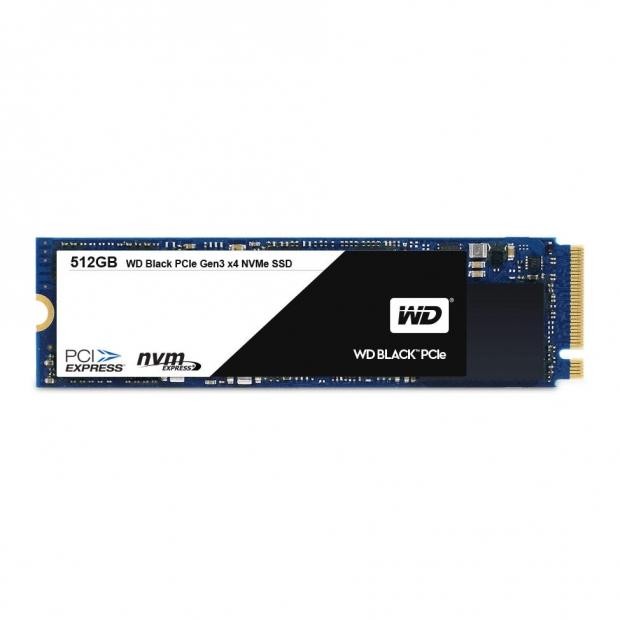 The WD Black SSDs are built on the PCIe Gen3 x4 M.2 2280 socket and use the NVMe spec to hit high-end transfers of up to 8Gb/s and keep the actual storage footprint at a minimum. WD Black SSDs come in 256GB and 512GB capacities, and feature enhanced reliability with a Mean Time To Failure (MTTF) rating of 1.75M hours. 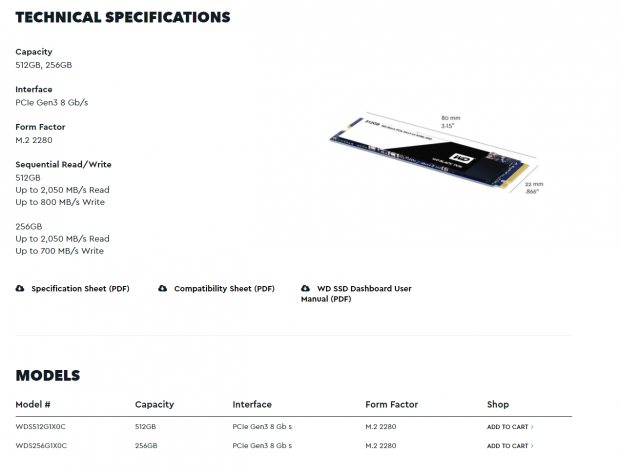