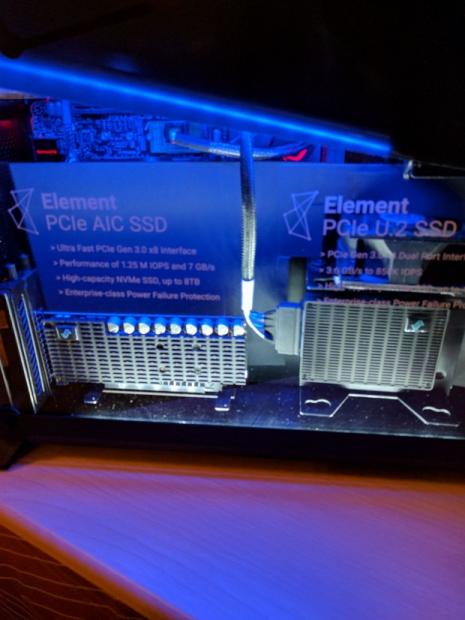 According to Jon, 2 million IOPS (Input-Ouput Operations Per Second) is the best we've ever seen. The Element AIC SSD can rock up to 8TB of NVMe high-performance flash memory with blistering fast speeds of 7GB/s. 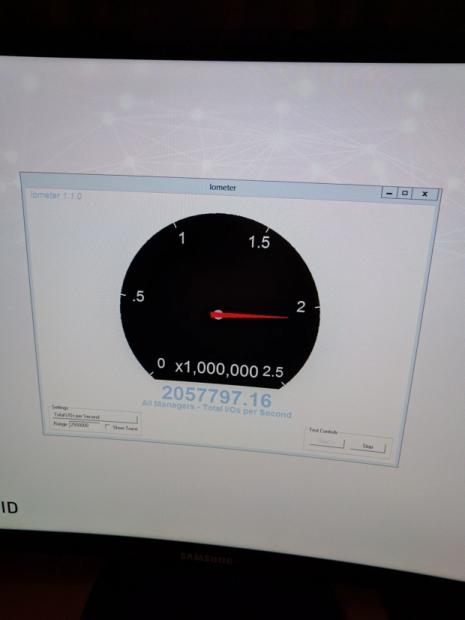 It'll be interesting to hear more about Phison's SSDs in the future, and be sure to keep a look out for more exciting coverage from this year's Consumer Electronics Show on TweakTown's homepage. 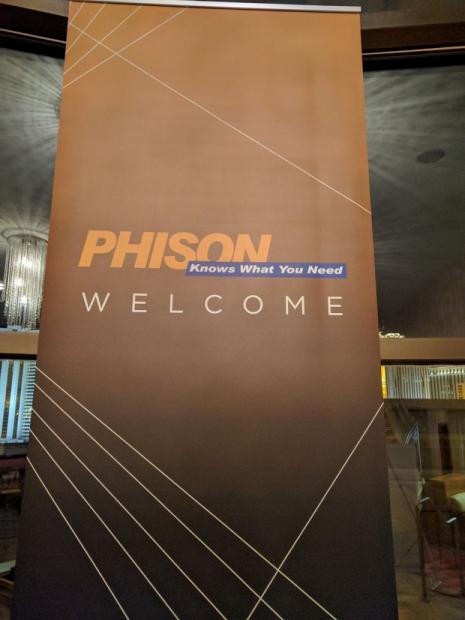