Everyday people don't really understand how computer hacking works--even those that watch Mr. Robot probably aren't familiar with the process. So if you're a member of the mainstream media, how do you demonstrate this complicated virtual crime? Easy--just use some footage from Fallout 3. 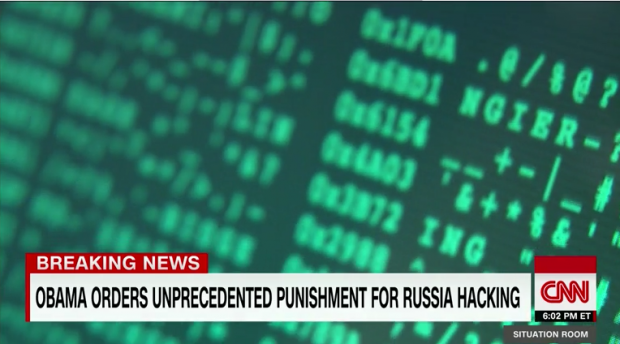 CNN recently posted up a report on Obama's response to the apparent Russian hacking fiasco that uses a still from Fallout 3's computer hacking mini-game. In fact, I was able to track down the actual screenshot, which was taken from a Kotaku article from 2012.

You can see the brief glimpse of a Vault-Tec terminal at about 1:02 in CNN's video report that matches the Fallout 3 screenshot used by Kotaku in their old terminal hacking article. Check a side-by-side below. 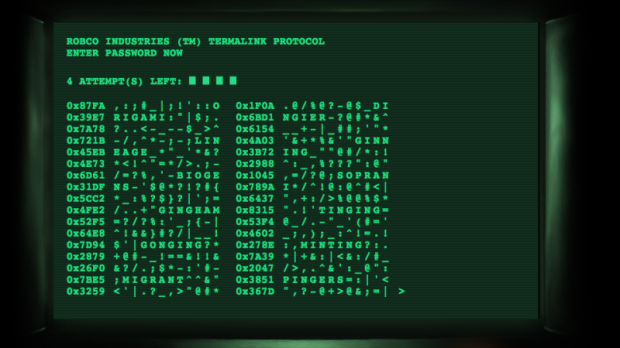 This isn't a knock on CNN's professionalism or anything, just a humorous example of the kinds of things the MSM does in order to interact and relay messages to its audience. We've all seen those ridiculous Matrix-like Shutterstock images about cybersecurity and hacking, but they do their jobs quite well. I mean just about everyone who sees that image associates it with computer hacking, so it's definitely an effective process.