Crytek has been going through its fair share of problems, with our last story on the company seeing rumors that the gaming studio wasn't paying its staff - and now comes the news that it is shutting down 5 of its studios in South Korea, China, Bulgaria, Hungary and Turkey. 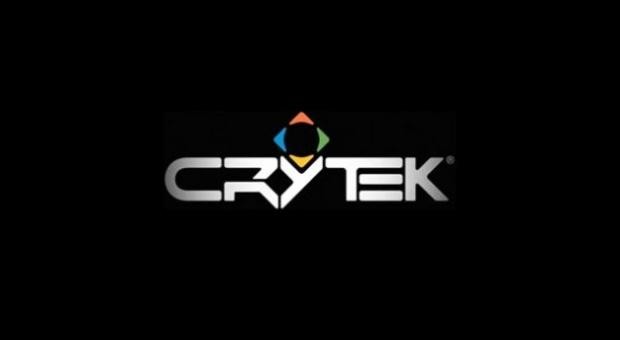 The reason? Crytek wants to "refocus on its core strengths of developing innovative games and game-development technology". This leaves just two Crytek studios open, with one based on Germany and the other in the Ukraine, with these studios shutting their doors:

Crytek co-founder and Managing Director Avni Yerli said in a press release: "Undergoing such transitions is far from easy, and we'd like to sincerely thank each and every staff member - past and present - for their hard work and commitment to Crytek. These changes are part of the essential steps we are taking to ensure Crytek is a healthy and sustainable business moving forward that can continue to attract and nurture our industry's top talent. The reasons for this have been communicated internally along the way. Our focus now lies entirely on the core strengths that have always defined us - world-class developers, state-of-the-art technology and innovative game development, and we believe that going through this challenging process will make us a more agile, viable, and attractive studio, primed for future success".