Earlier this year Nokia signed a strategic brand and intellectual property licensing agreement enabling HMD Global (a Nokia Corporation, the original Nokia, affiliate) to create a new generation of Nokia-branded mobile phones and tablets. HMD announced that it has agreed to acquire from Microsoft the rights to use the Nokia brand on feature phones, and certain related design rights. 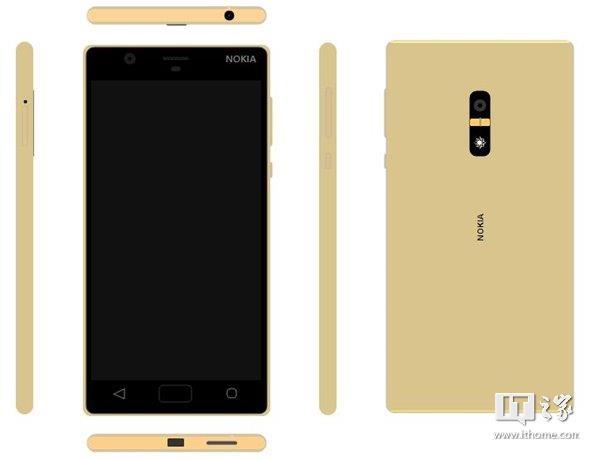 Next year will bring us the first Nokia-branded smartphone by HMD Global. There are reports the company should introduce the phone, currently known as the Nokia D1C, in February next year, at MWC.

The smartphone will be launched in two versions which will differ in display size and the amount of memory. The more expensive variant should come with 3GB of RAM and a 5.5-inch display. The expected price is $200.

The cheaper version is rumored to cost $150 and will come with 2GB of RAM and a smaller, 5-inch display.

Previously leaked reports claim that the Nokia D1C will come with a Snapdragon 430 processor, Adreno 505 GPU, and 16GB of internal storage.