The fifth free update for Doom is out now on all platforms.

Continuing on recent efforts, it enhances multiplayer with a new mode called Infernal Run, which is basically a twisted take on soccer. In it, you fight for control of an eyeball that must be carried or thrown into the opponent's goal. Additionally, bots have been added to Deathmatch and Team Deathmatch, the level cap has been increased, Marine Armor (Praetor Suit) is unlockable by hitting the cap (Echelon 11, level 50), and SnapMap receives another slew of improvements.

Coinciding with the update is a double XP multiplayer week that ends on December 12. 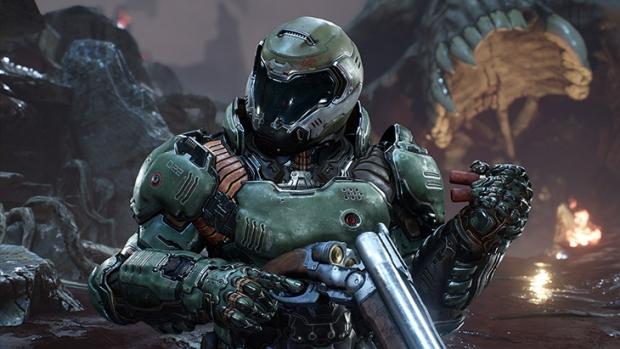