The day has arrived - Oculus Touch controllers are available! From today, December 6th, you can order them online and at the time of writing this article, estimated shipping is between December 16th and 21st. The shipping date is the same for all 22 countries where Oculus delivers its VR controllers. 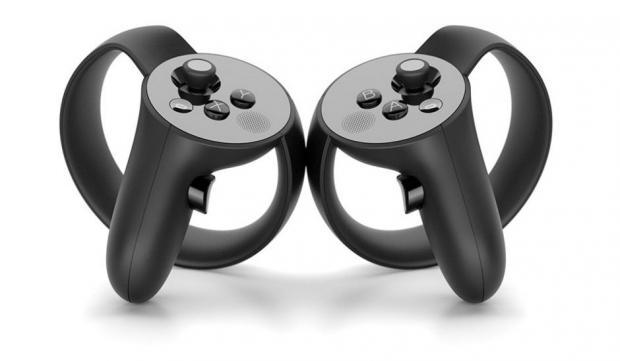 However, Rift comes with one sensor, the other on is included in the price of Oculus Touch, so if you want a roomscale VR experience comparable with the HTC Vive in terms of capability, you will have to buy an additional sensor for $79.