Oculus is now taking pre-orders for their Oculus Touch motion controllers, whose final design was revealed just four days ago. The price is, as stated before, $199. 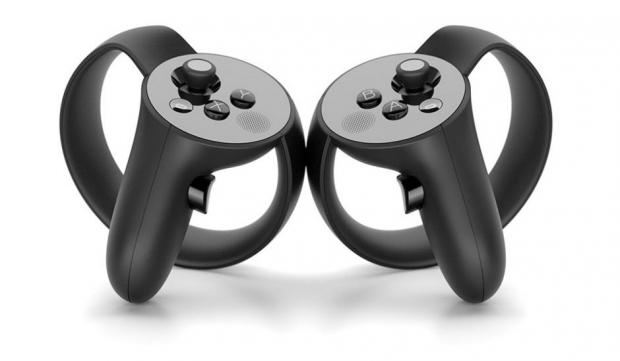 The package includes Touch controllers, sensor, batteries and Rock Band VR connector. You will have to buy the Rift separately at a price of $599. Oculus also offers Oculus Rift Earphones for $49, which brings the price of the entire package to $847. 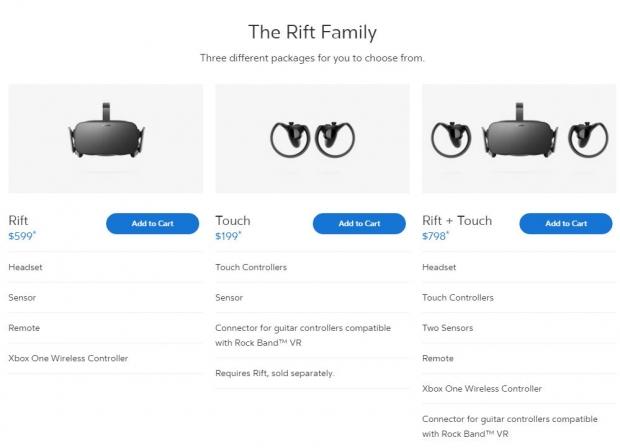 Of course, if you already own a Rift, you might want to consider getting the Oculus Touch cause the motion controllers enable a true VR experience.

The Oculus Touch comes with two sensors, and a third one will also be available for $79 to enable room-scale capabilities.

The Oculus Touch is at the moment available for pre-orders in 22 countries, and the estimated shipping date is December 6th.