Telltale Games confirmed that its next project will be a series based on Marvel's Guardians of the Galaxy. 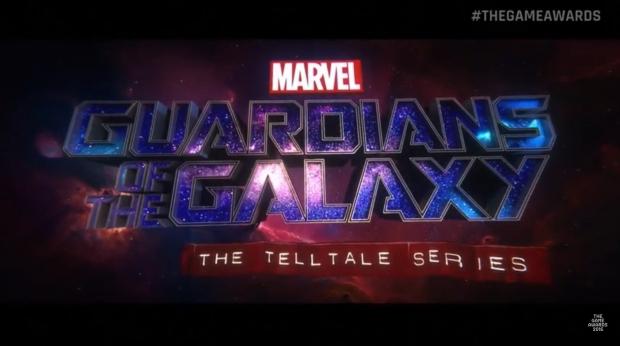 Telltale's Guardians of the Galaxy game will be a five-part series and will be available on all gaming platforms, including consoles, PC and mobile devices. No official gameplay was shown off, nor did we get any kind of pictures of in-game screenshots. The studio is expected to open up a webpage for their Guardians of the Galaxy game, but it's not available just yet.

The Guardians of the Galaxy series is "coming soon" to PS4, Xbox One, PC and mobile devices, likely Android and iOS phones and tablets. 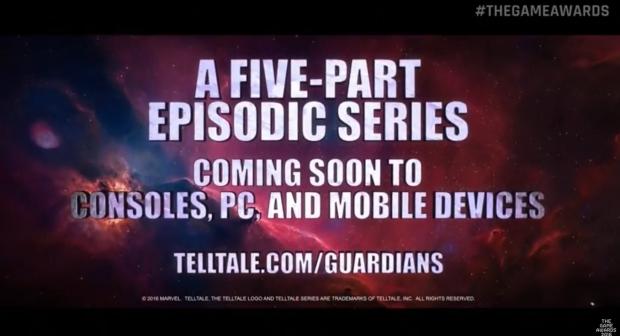