For the people who don't know, Reddit is usually a place filled with nitty discoveries and game changing tips. Today, we got three from the Battlefield 1 subreddit that can bring up your A game. Thanks to "Sidewaard", "Dioroxic" and "TheSaltyRhino" from the community over there for providing these informations. 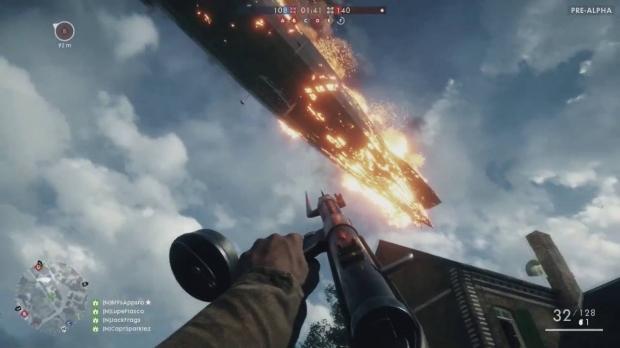 For taking out the airship with your team, Dioroxic suggest these options: 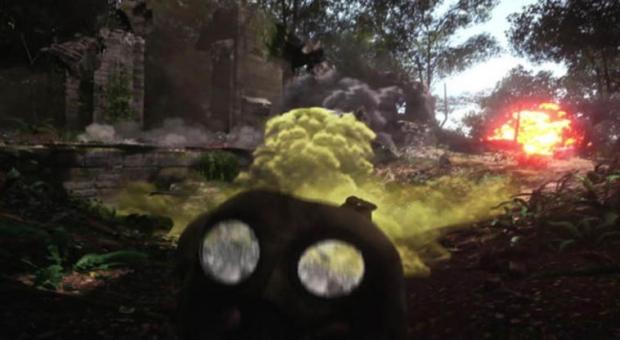 Mustard gas or otherwise known as Sulfur gas have been one of the most deadliest chemical weapon in humanity's history and it's no exception in Battlefield 1. Redditor TheSaltyRhino found out you can actually disable the gas grenades by shooting at it.

That's it for the tip post. For more tips and conversations on Battlefield 1, you can go over there and chat with the community.