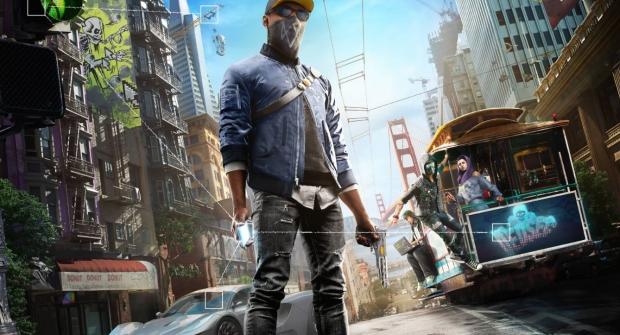 The first is Watch Dogs 2, due out tomorrow. Word is both the game design and PC optimization are much improved over the first game, so you should probably give it a shot if you wrote it off after the last go round.

As always, grab the driver through GeForce Experience or through the GeForce website.