Nowadays, we don't even know if LEGO make their own game or just slap on a popular superhero name or Star Wars and call it a day. 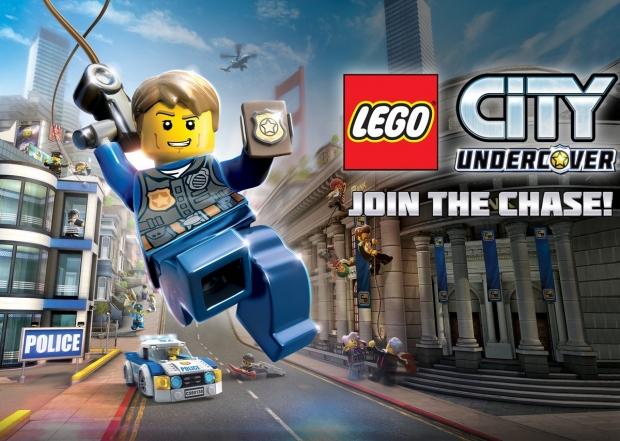 However, LEGO City Undercover is a game based on their own theme. It was released back in 2013. The game was well-received by critics with Eurogamers giving it a 9/10 but due to it being an exclusivity to the Wii U, this hampered its sales.

Guess what? The LEGO group and WB games have announced its return in Spring 2017 via Twitter. This time, it will be on PS4, Xbox One, steam on the PC and the upcoming Nintendo Switch.

This might be a spec of light before LEGO hammer us with another LEGO Batman game. Let's just hope for that sweet, sweet no day one updates crap.