Sony has recently revealed that the PS2 classic Samurai Shodown VI is now available on the PS Store. The news was announced via Gematsu and the official PlayStation Blog only days ago. 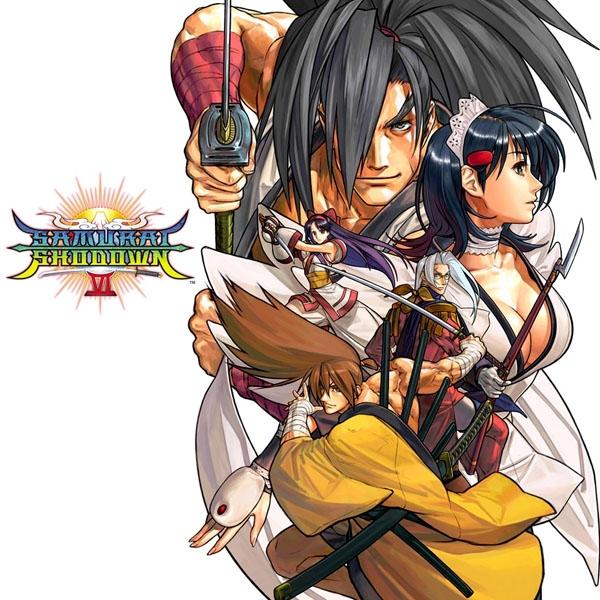 The original SNK classic Samurai Shodown IV was first released on PS2 back in 2006, but will now see compatibility for the latest-gen console with improved graphics and features.

'SAMURAI SHODOWN' series characters from all previous installments and additional brand new characters including 'Iroha', 'Ochamaro', 'Andrew' and 'Sugoroku' have gathered for this gorgeous 6th opus!

The official notice of the Sunpu tournament in the shogunate presence was first announced in Edo, and word quickly spread to various lands, finally becoming familiar news throughout the world.

The age: Tenmei. The venue: The world. The prize: Glory. The curtain now rises on the samurai world's greatest specacle... 'En garde! Let the games begin!'