When Remedy Games posted up a cryptic teaser showing Sam Lake, the entire gaming world thought that the studio was working on a new Max Payne, especially since the clip had some distinctly familiar elevator music at the end. We did too. As it turns out, we were so far from the mark it's not even funny (no really, it's not).

Instead of teasing a new game, Remedy's short clip was just a snippet from a whimsical recruitment video. The clip literally said "new teaser trailer coming soon" and Max Payne fans everywhere went nuts. But there's no new Max Payne game, or any hint of any other project from Remedy. The "new teaser trailer" is just a humorous bloopers clip that Remedy used to rile up the internet like an April Fool's Joke.

So if you were hoping for any kind of major announcement from the team, forestall your hopes. Personally I'm not too enthusiastic about a new Remedy game after the wasted potential of Quantum Break.

Making games is hard. Are you up for the challenge? https://t.co/N7iJKEaG7z

Remedy Games is currently working on a sequel to CrossFire, an online tactical first-person shooter that's huge in South Korea.

"We are creating the storymode with a lot of freedom. Expect a great story and memorable characters in an military FPS from us. #Crossfire2," the studio wrote in a Tweet. 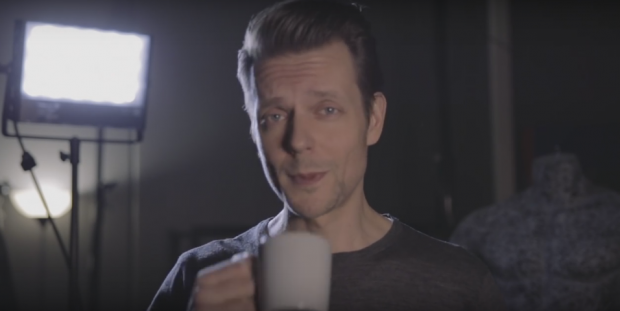