Remedy: I'm going to be very clear here... don't play with my feelings, okay? News has broken that Remedy teased a video on Twitter about a game announcement, and it looks like it could be a new Max Payne game.

Firstly, Rockstar own the IP rights to Max Payne, but Remedy have said that they're working on "a brand new Remedy game with a new partner", and that partner isn't Microsoft - who worked with Remedy on the mess that was Quantum Break. It won't be a sequel to Max Payne, but a totally new game - which I'm hoping is a reboot of Max Payne (with VR support, please).

Considering Sam Lake was the face of Max Payne, and that it sounds like the elevator music from Max Payne is playing towards the end, I'm leaning towards a Max Payne reboot. Except, I'm trying not to get too excited. 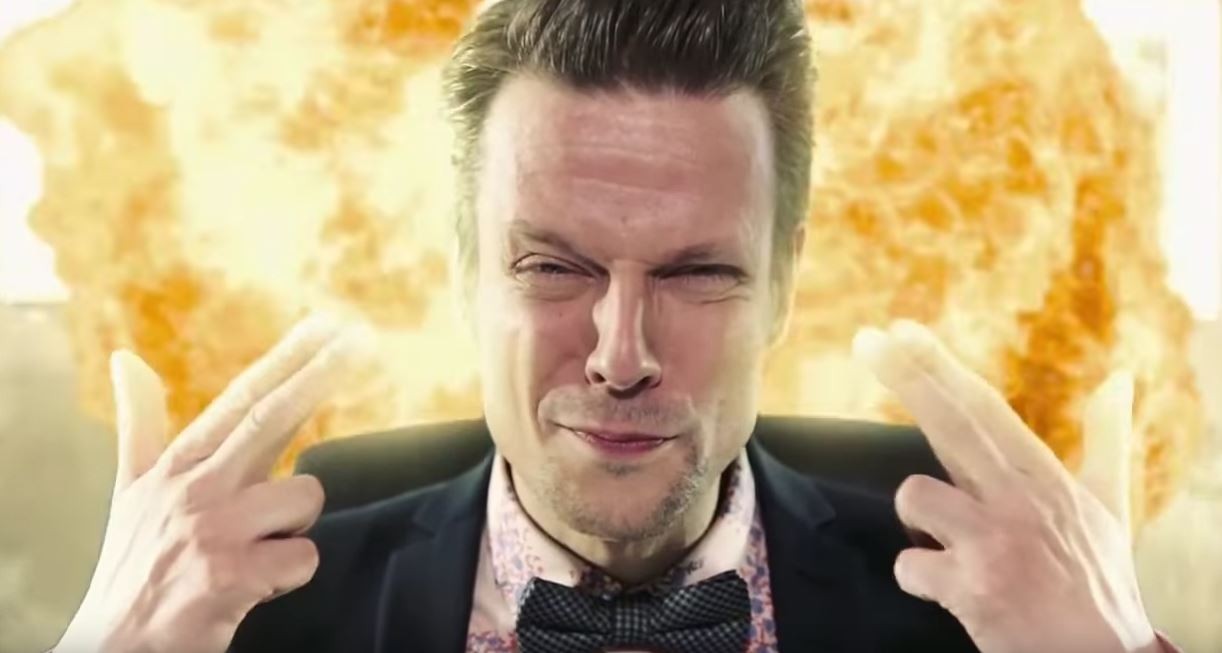