Jet Black proved to be extremely popular with the buyers of the new iPhone 7 and 7 Plus, and now there are rumors that Apple might add a new color for their new flagships - Jet White. 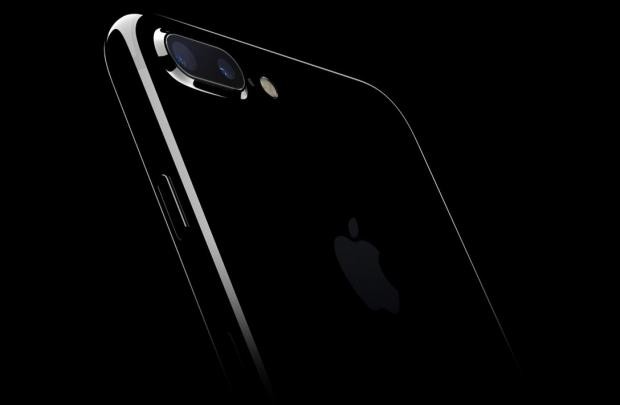 According to a report from the Japanese Apple blog Mac Otakara, the supply chain suggests that Apple is considering this option although nothing has been confirmed yet.

The iPhone 7 and 7 Plus are at the moment available in five colors - jet black, matte black, silver, gold and rose gold. The new glossy white color might not seem like a bad idea, and it could boost the sales of the new iPhones, especially considering how popular the Jet Black color is.

However, Apple previously launched new colors for their devices only with the release of the new iPhones with the exception of the iPhone 4 which came out in the new white color a year after the launch.