Despite the huge box office of the first film, this year's disappointing proceeds from 'Teenage Mutant Ninja Turtles: Out of the Shadows' has sunk the prospect of a third film according to the film's producer. 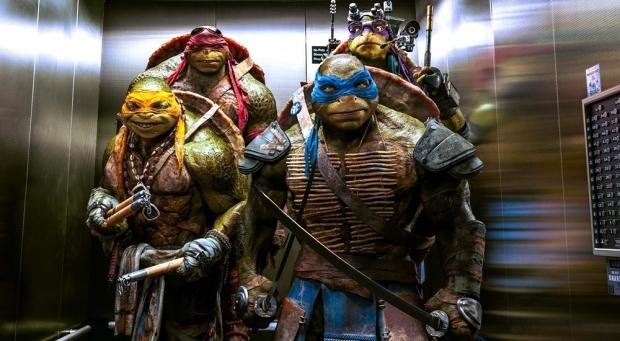 Speaking to Collider, Producer Andrew Form confirmed that a second sequel isn't on the cards. "We set out to make a poppy, colorful, fun, add all these fun characters that people had grown up with-and like you said, bring the cartoon to life, and we feel like Dave Green executed that perfectly and made a great movie, so what we set out for, we feel like we accomplished. It just didn't find an audience." So where does that leave the CG/ live action franchise for now? "I don't think there's [going to be a] Turtles 3, but I wouldn't say there's never going to be another Turtles movie."

So there you have it. Your dreams of seeing Tyler Perry's Baxter Stockman flying around are now totally shot.