It was thought that after Riot Games spoke to audiences earlier this year, the idea of a sandbox mode for hit game 'League of Legends' was certainly out of the question, the news created much talk between players as the vibe wasn't pleasant. Though recent announcements made by the company, comes bearing good news! Riot has been making headlines with their change of heart towards the sandbox mode. 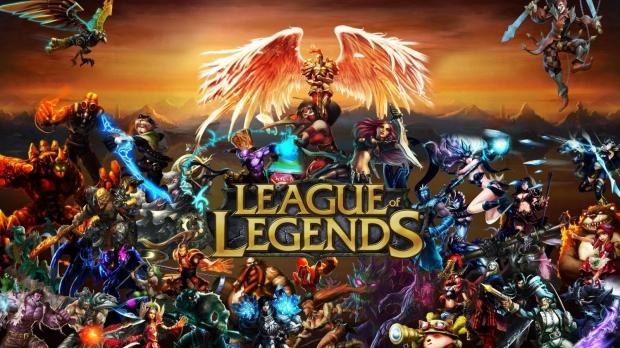 Riot's post announcing the Practice Tool teased: "We are doing our best to make this tool inclusive to people at every level. Everyone from Bronze to Challenger should see value in a single-player training mode to practice mechanics and map movement, but we're currently not looking to develop a multiplayer training tool for organized team drills or pro-play specifically. Once we get the first version out, we'll pay close attention to see if we missed anything in terms of how to become better by yourself."

With this announcement made it means that the practice tool is very much in the works. The feature will allow gamers to be able obtain the following:

Good to know after previous upsets between players, Riot Games is looking out for its audiences as the much-anticipated sandbox mode is just one of many features still yet to reach League of Legends.