Deus Ex: Mankind Divided didn't launch onto the PC perfectly, but Eidos Montreal is constantly updating the PC version of hte game with another update that has been pushed out with increased support for DirectX 12. 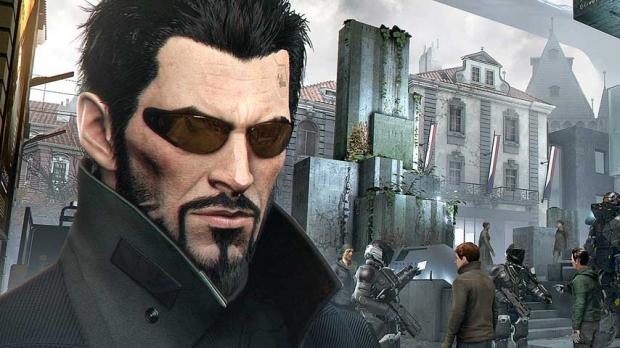 Eidos Montreal has provided an opt-in preview branch of the game, with the latest version of Deus Ex: Mankind Divided featuring improved support for DX12 multi-GPU build needing the latest drivers from NVIDIA and AMD. The new v1.9 build 582.1_P9 patch has the usual general fixes and tweaks for the PC version of Deus Ex: Mankind Divided have been based on gamers' feedback. The full details:

If you're rocking a multi-GPU system, you'll have to opt into the preview build using the "dx12_mgpu_preview" branch through your Steam client. There is "graphical corruption" in this build of Deus Ex: Mankind Divided, with Eidos explaining it as "in a state where we can release it to you, but we are aware that some systems might still experience issues".