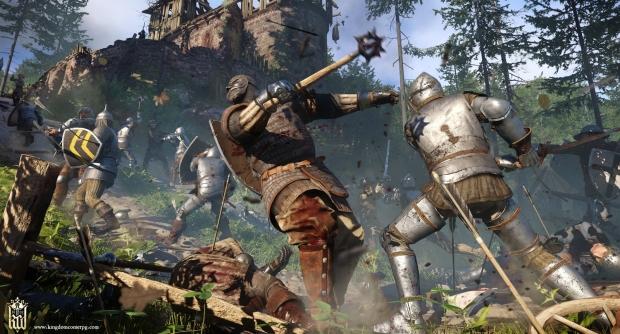 Koch Media has been, and will continue to handle the worldwide distribution channels and main publishing of Kingdom Come: Deliverance, while developer Warhorse Studios is "solely responsible for worldwide PC digital distribution", leaving Deep Silver to handle the physical PC versions of the game. 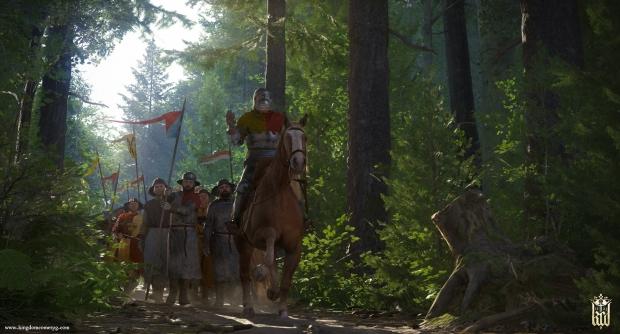 Warhorse Studios said: "we stand behind the vision of Kingdom Come: Deliverance and retain freedom in the development of our game. We will keep our communication as open and honest as we did from day one of our Kickstarter campaign".