We're finally starting to see the performance of NVIDIA's purported GeForce GTX 1050 Ti, with the leaked information teasing that we're to expect GTX 960 like performance, without a PCIe power connector. 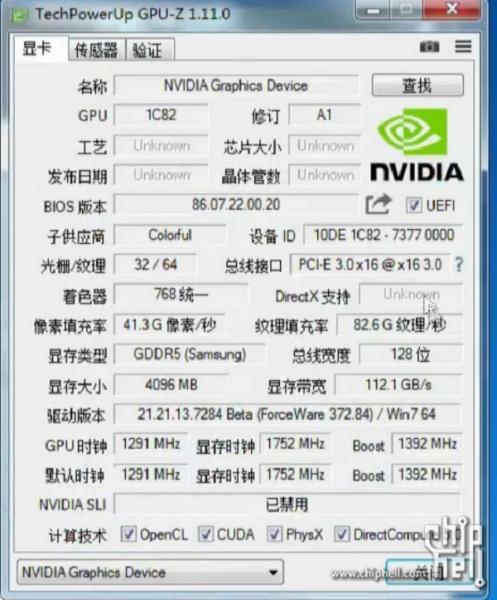 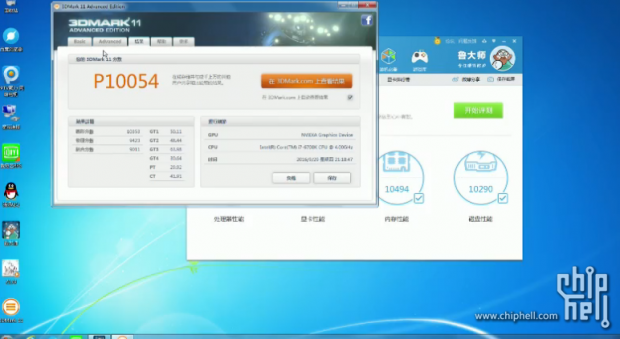 A post on Chiphell teases GTX 960 performance in 3DMark 11, but it'll be the price that determines if the GTX 1050 Ti is a winner. If it's priced at $149, it could be a great card for mid-range gamers, especially with a TDP of just 75W and no PCIe power connector required.