GoPro announced its new Hero5 Black action camera alongside their first ever drone, with the upcoming foldable Karma drone priced at $799.

The new GoPro Karma features a 3-axis stabilizer that slides out from under the drone, and attaches to a handheld "Karma Group" so that you can record stabilized footage on the ground, as well.

GoPro is offering a more expensive $1,099 bundle that includes the Hero5 Black camera, but if you only want the new Hero5 Session the bundle drops to $999. Karma also includes a slick-looking gaming-like controller, sporting a built-in touchscreen with GoPro CEO and founder Nick Woodman proudly saying that Karma is "more than just a drone", and with these specs and features - he's right. 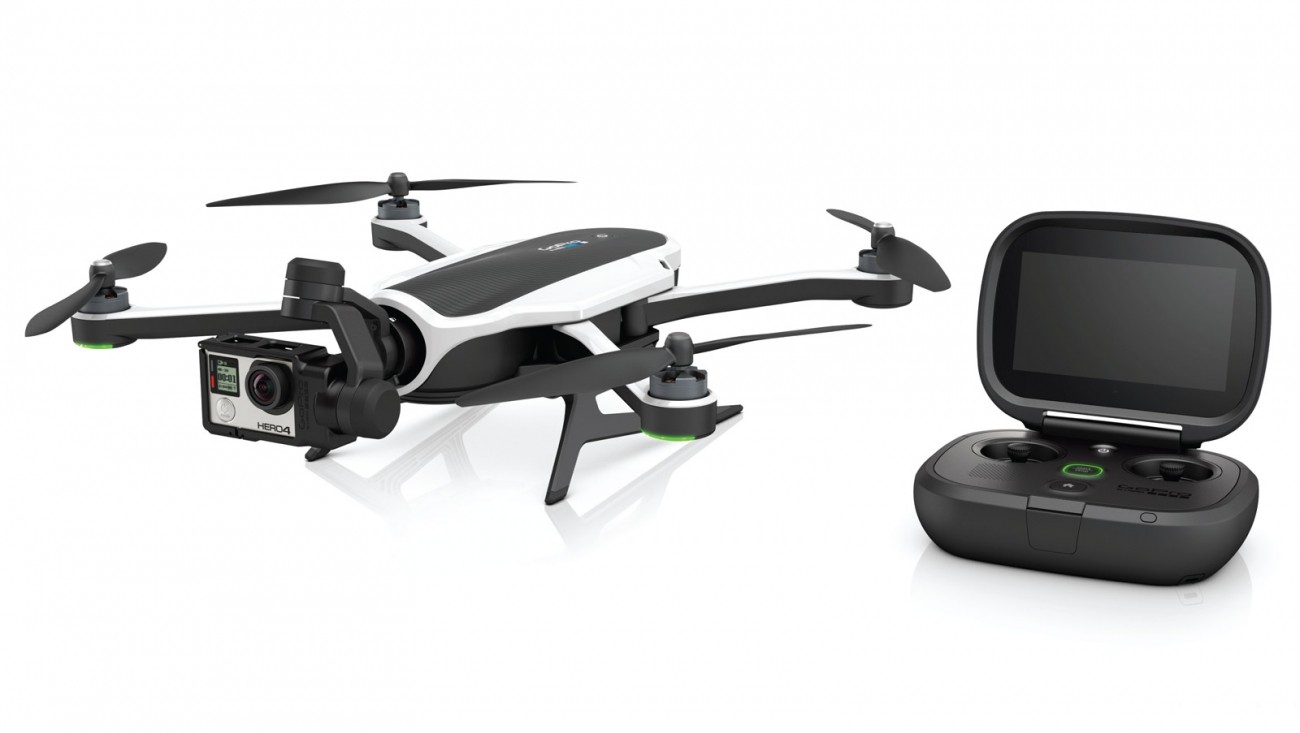