GoPro has announced the latest member in their action camera family, with the introduction of the new Hero5 Black.

The new Hero5 Black is the most powerful and easy-to-use GoPro ever, according to the company, with the Hero5 Black capable of shooting 4K at 30FPS and 12MP still images. Both of which can be shot in either RAW or WDR (wide dynamic range), as well as capture distortion-free wide-angle photos with a new linear-view setting.

GoPro also adds that the audio recording on the Hero5 Black is improved, courtesy of a new triple microphone array. There's now an integrated 2-inch LCD touchscreen on the back with improved controls, voice control, and support for seven languages. We also have a built-in GPS for geotagging, electronic image stabilization, and it's waterproof to around 33 feet (10m) without the need of a separate waterproof case.

The new GoPro Hero5 Black will be available on October 2 for $400, including the mounting bracket. 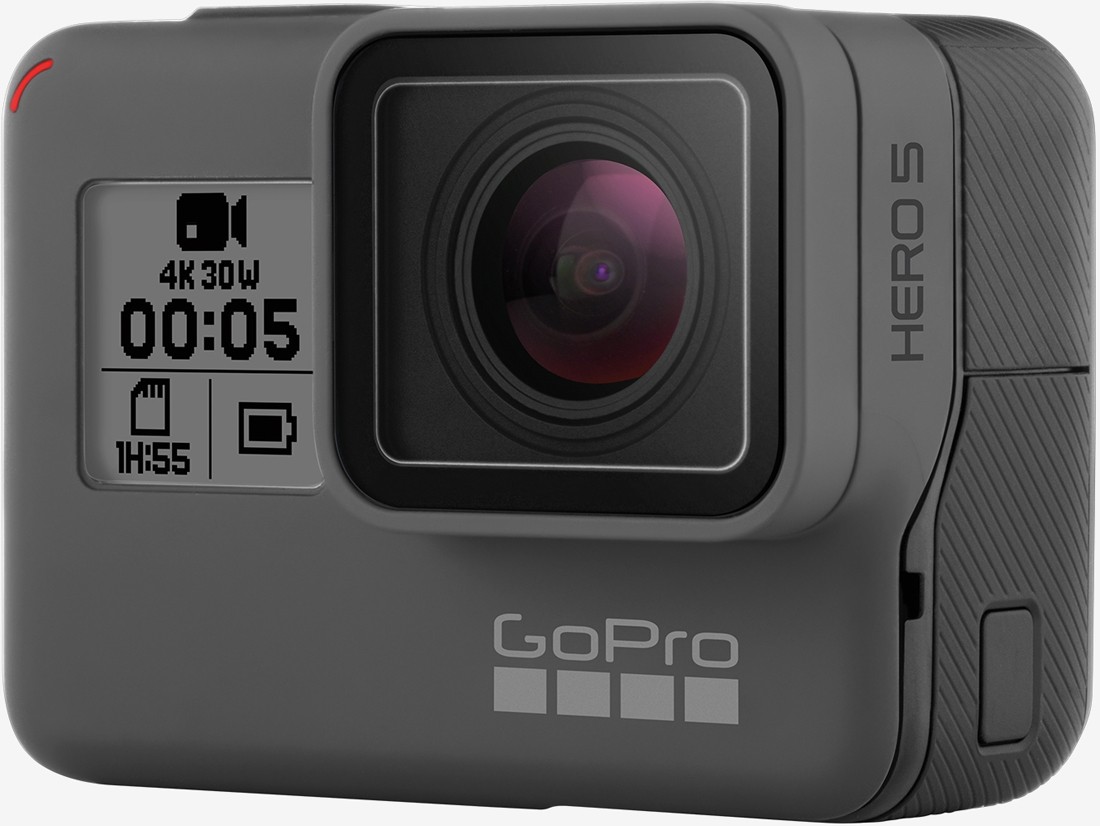