As I type this, I'm connected to a 100/40Mbps fiber connection with the National Broadband Network (NBN) here in Australia. It's one of the fastest connections you can get, but 1Gbps seems like a distant goal for most people - and now we're already hearing about 1Tbps connections. 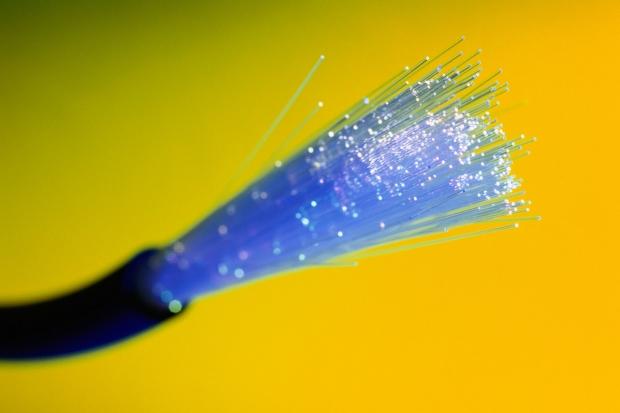 Recently, Nokia Bell Labs with the help of Deutsche Telekom and the Technical University of Munich have teased 1Tbps connectivity in a field trial that involved "real conditions" like varying channel conditions and traffic levels. The difference here was a new modulation technique called Probabilistic Constellation Shaping.

Engadget reports that instead of using "all the networking's constellation points (the "alphabet of the transmission") equally, like typical fiber, it prefers those points with lower amplitudes -- the ones that are less susceptible to noise. That helps transmissions reach up to 30 percent further, since you can adapt the transmission rate to fit the channel. It's so effective that the team got close to the theoretical peak data speeds possible for the fiber connection".

As always, we probably won't see 1Tbps being rolled out anytime soon - but at least it's being worked on for those future 8K videos and crazy massive game downloads.