Alienware is invested in the future of VR, with the company recently launching their new Alienware 15 and 17 laptops, with the option of AMD's Radeon RX 480 graphics card. 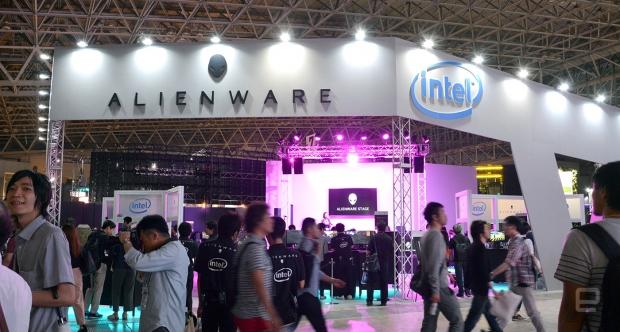 Well, Global Marketing Director Joe Olmsted thinks the portable nature of gaming notebooks will be a huge beacon of hope for VR, which he thinks will become the new Nintendo Wii, where people will bring their consoles with them to parties, and more.

Alienware has been pushing its VR-ready gaming notebooks, small enough to tuck into a bag alongside the Oculus Rift or HTC Vive, with Olmsted adding: "it's basically a portable VR [rig]".

The new Alienware 15 and 17 gaming notebooks will begin shipping in the US on September 30, followed by an October 4 launch in the UK.